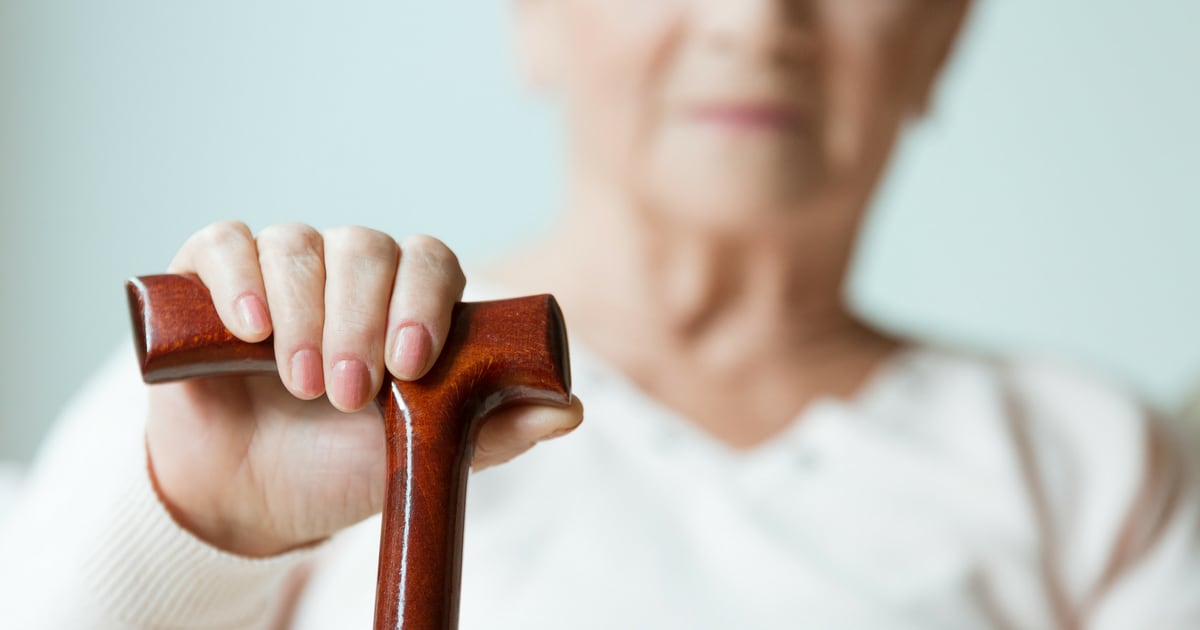 You’ve heard some of the frightening facts and figures about Alzheimer’s disease and dementia, but do you know the latest information?

Read more about the top 10 facts about Alzheimer’s.

Researchers learn more about Alzheimer’s every year and some of the statistics are staggering indeed.

The Alzheimer’s Association publishes an annual report detailing the complications and costs of the disease to caregivers and the health care system, and we’ve pulled out 10 of the latest facts about Alzheimer’s that A Place for Mom readers will want to know.

1. Half of adults aged 85 and over have Alzheimer’s.

According to the Alzheimer’s Association’s Facts and Figures report, an estimated 45% of American seniors 85 and older suffer from Alzheimer’s, and 1 in 10 people aged 65 and over (10%) has Alzheimer’s disease. It is the most common cause of dementia among older adults.

2. More than half of the 5.4 million Americans with the disease may not know they have it.

The Alzheimer’s Association reports that nearly two-thirds of Americans suffering from Alzheimer’s are women. However, it is important to note that this does not mean there is a gender-based predisposition for the disease; the primary reason for this statistic is that women generally live longer than men.

4. Symptoms of the disease can develop in people as young as age 30.

We may think of Alzheimer’s as a disease of the elderly, but up to 5% of Americans with Alzheimer’s (around 200,000) have the early-onset variety, which can start to show symptoms as early as one’s 30s. Though the cause still isn’t well understood, some of these cases have a genetic component.

5. The incidence of Alzheimer’s will increase to every 33 seconds by 2050.

The rate at which Alzheimer’s occurs — every 65 seconds in the U.S. — is projected to double by 2050 because of the growing population of people over age 65. The number of people who live into their 80s and 90s is also expected to grow, and the likelihood of Alzheimer’s increases with more advanced age.

6. The disease is the 6th-leading cause of death in the U.S.

7. There are over 16 million American caregivers for someone with Alzheimer’s or another form of dementia.

Family caregivers of Alzheimer’s patients provide a whopping 80% of the care at home, while a mere 10% of seniors receive all their care from paid health professionals. According to the Alzheimer’s Association, most (70%) of those caregivers are women.

8. There is an increased likelihood of depression, emotional stress and financial problems among caregivers for those with the disease.

The communication difficulties and personality changes of Alzheimer’s can place an incredible strain on caregivers. “The close relationship between the caregiver and the impaired person — a relationship involving shared emotions, experiences and memories — may particularly place caregivers at risk for psychological and physical illness,” reports the Alzheimer’s Association. Social and therapeutic support are shown to reduce this risk.

9. The total cost of health and long-term care services for Alzheimer’s is $277 billion.

Over $102 billion of that amount was paid out of pocket. About $175 billion, or roughly 70%, was paid by Medicare and Medicaid. Medicaid coverage is particularly important for those Medicare beneficiaries who have very low assets and income but who need long-term care or skilled nursing.

10. There are an estimated 800,000 Americans with the disease living alone.

For all of the Alzheimer’s sufferers who are receiving support from family caregivers or who are living in an Alzheimer’s or dementia care community, as many as 15% of people with the disease still live alone. Many of those have no identified caregiver, a situation which puts them at greater risk of medical emergencies, poor self-care, social isolation and a range of other issues.

A Place for Mom has compiled these Alzheimer’s and dementia resources to help you and your family find more information about the disease and long-term memory care:

Were you surprised by our list of facts about Alzheimer’s? What was the most shocking statistic? We’d like to hear your thoughts in the comments below.