Is There a Link Between Stress and Alzheimer's? 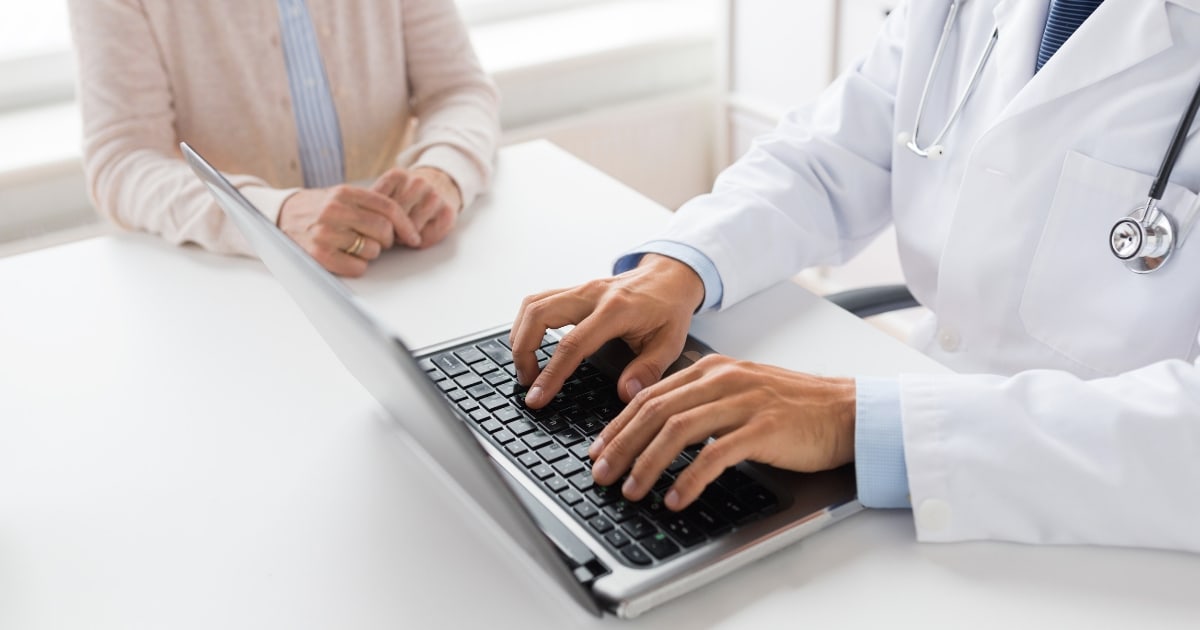 While the search for a cause and cure for Alzheimer’s disease has been ongoing for decades, no one definitive cause has been found. Many things correlate with an increased risk of the disease, including diabetes, head injuries, lack of sleep, and interestingly enough, stress.

Learn more about the effects of – and the potential link between – stress and Alzheimer’s.

The Potential Link Between Stress and Alzheimer’s

In 2012, the University of Southampton in the United Kingdom (U.K.) began a three-year study investigating the effects of chronic stress on both people with mild cognitive impairment (MCI) and a control group of people over 50 without any memory issues.

The study was just the beginning of research across the world that is investigating the effects of stress on both the development and progression of Alzheimer’s once it has been diagnosed.

Much of the new research regarding stress and Alzheimer’s has revolved around brain aging, the role of cortisol and structural changes that are caused by chronic stress.

Stress can cause physical changes to the brain such as:

Cortisol is often referred to as the “stress hormone” as it is one of the main hormones involved in the body’s “fight or flight” syndrome. When cortisol is released due to stress, it causes an increase in blood pressure, heart rate and respiration, and a decrease in non-critical bodily functions such as digestion and immune response. Research also shows that chronically high cortisol levels have been associated with anxiety, blood pressure and memory loss.

A recent article in the Neurobiology of Stress journal discusses research that shows that patients with MCI have higher cortisol levels in their blood than those with no memory loss. A follow-up study found that those with Alzheimer’s who had higher levels of cortisol show more rapid acceleration of cognitive impairment.

While increased cortisol – or stress levels – cannot be pinpointed as a cause of Alzheimer’s, it may be a useful biomarker in measuring an individual’s disease progression or possible treatment options.

When cells in our brains are chronically stressed, they essentially hunker down until the stress passes, much as we do when stress seems overwhelming. When the cells are coping with the stress, they may begin to function abnormally and particles called “stress granules” are formed from RNA. These stress granules have been associated with the typical tau protein tangles seen in Alzheimer’s. Chronic stress also interferes with memory by inhibiting signals in the pre-frontal cortex.

Research on Stress and Alzheimer’s

Other scientists are focusing on how stress can prematurely age our brains. Researchers from the University of Wisconsin School of Medicine have found that both traumatic childhood experiences, as well as traumatic adulthood experiences, may cause the brain to age more rapidly than those without a background of such experiences.

There is some debate whether this premature brain aging is due to the cumulative effects of inflammation, shortening of telomeres or some process not yet identified.

Given the strong correlation between stress and Alzheimer’s, it is in our best interest to minimize chronic stress and to practice stress reduction and coping techniques such as:

Psychiatrist Dr. Linda Mah, of the University of Toronto, says that stress-induced damage to the hippocampus and pre-frontal cortex can be combated or even reversed with anti-depressants and physical activity that have both been found to improve the hippocampus.

Although there is ample evidence to show a connection between stress and Alzheimer’s, there is not enough convincing evidence that stress directly causes the disease. That being said, lifestyle factors like stress are those that we have the most control over. If we can lower our stress levels, it will give us the best chance of remaining active and vibrant throughout our lives.

Author
Angel Ridout
Sign up for our newsletter
Get insights and articles in your inbox.