Drug Addiction in Older Adults: A Prescription for Denial 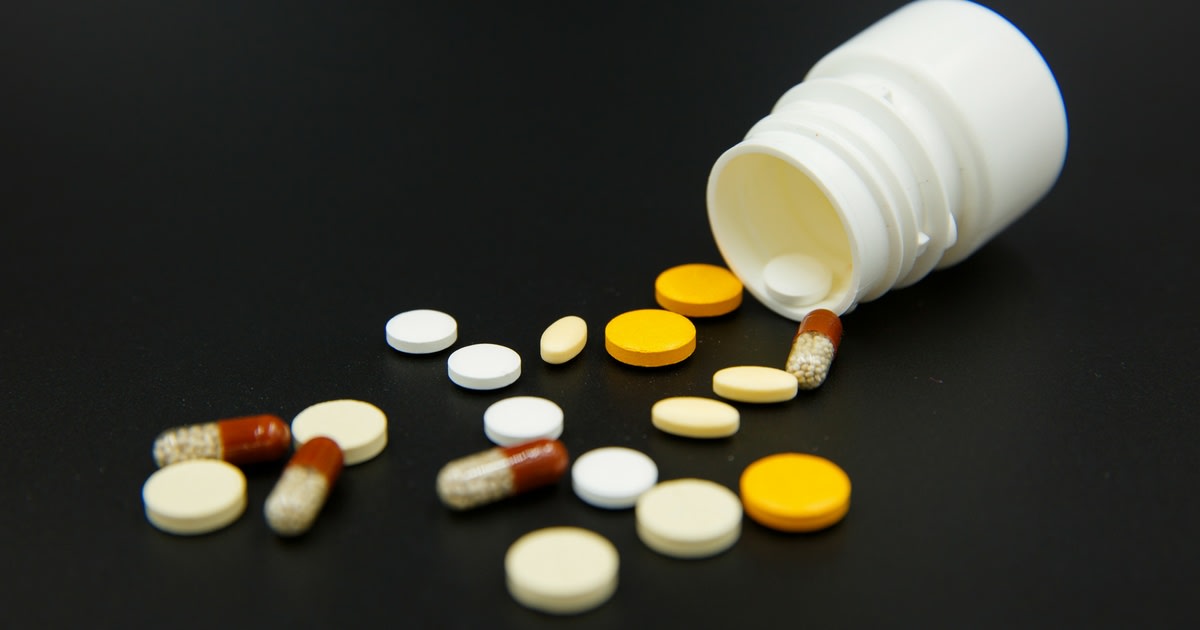 A few months before Jennifer Gross’s wedding, she and her mother, Carol Waldman, sat in Jennifer’s car discussing the details. Even though Carol, 62, had been hands-on five years earlier while planning her other daughter’s wedding, this time around, Carol often failed to come through.

Jennifer was already upset that her mom had forgotten to order reception invitations and napkins. Now, Carol asked a puzzling question: “Have you decided on a wedding location yet?”

In fact, the two had already frequently discussed Jennifer’s outdoor wedding venue, a picturesque setting in Atlanta, overlooking the Chattahoochee River, for more than a year. Now, as one of the most important days of Jennifer’s life neared, her mom’s mind seemed far away. Their relationship wasn’t always that way, though.

“My mom was always there for me. She used to look at me and know exactly what I was thinking and feeling,” says Jennifer. “Now I had to constantly ask her to do things over and over again. I kept asking her, ‘Why is this happening?'” Carol told Jennifer she was doing the best she could, overwhelmed with too much going on. In reality, though, Carol was taking so much prescribed medication that many days passed by unremembered. “I was having blackouts and not even realizing it… and I was covering up that I didn’t remember,” says Carol.

Seniors are highly susceptible to alcohol and drug abuse, according to statistics from the National Council on Alcoholism and Drug Dependence (NCADD).

Yet senior prescription drug addiction frequently goes undetected. Guilt, lack of self-awareness and shame about their addiction can prevent seniors from talking about it to family members, who may also struggle with denial, says Ming Wang, M.D., an addiction medicine physician who oversees the older adult treatment program at Caron Treatment Centers, a nonprofit addiction treatment provider.

“Family members don’t want to recognize that mom or dad could possibly be addicted to anything,” says Wang. “We get a lot of older adults into treatment when something happens and receive many calls while family members are still at the hospital, scrambling over what to do next.”

“I kept thinking, it’s just a memory issue,” says Jennifer of her mother’s behavior. It took a crisis to illuminate the real problem, though.

A few months after the wedding, Carol ended up in the hospital emergency room when she dislocated her knee. That’s when Jennifer and her husband Max noticed that Carol’s answers to doctors’ questions didn’t add up.

“When the doctor asked about Mom’s activity level, she made it seem like she was super active,” says Jennifer. “But she was constantly in bed.”

Max was the first to suspect substance abuse. “Jen, this is clearly addiction,” he told her. The next night, after the hospital released Carol with a prescription for pain pills, there would be no further doubt about addiction.

“She woke up and took some pills, thinking she needed them, and overdosed,” says Jennifer. “My dad woke up next to her later. She was foaming at the mouth.”

Two years later, Carol has no memory of the next five days she spent in the hospital after her overdose. Her addiction to Xanax, an anxiety medication, and Seroquel, an antipsychotic drug often prescribed as a sleep aid, happened gradually, she says.

Initially, a psychiatrist prescribed the medications to calm anxiety and help Carol sleep. Over the course of a few years, the doctor raised the prescribed doses. Meanwhile, Carol increased her own dosage schedule, needing more of the pills to fall asleep, she says.

While Carol can’t remember those five days in the hospital, her family won’t soon forget. The day Carol returned home, her family staged an intervention, inviting their rabbi to facilitate. This time, Carol couldn’t explain away her addiction. Her family urged her to check into a drug addiction treatment center, and Carol agreed.

“I had no idea what I was getting into,” says Carol. Neither did Jennifer, who quickly learned that finding treatment for her older adult mom presented unforeseen challenges. By the time Jennifer found a drug treatment center, one of Caron’s locations in Pennsylvania, that would accept Carol, she’d contacted more than a dozen others.

Some wouldn’t take Carol because she had no official diagnosis of addiction. Others weren’t equipped to treat older adults. That’s because placing people in their 60s and older into the general treatment community doesn’t address unique challenges of an aging population.

In addition to substance abuse, many older adults also face other conditions that complicate treatment. These can include:

To confuse matters further, drug abuse symptoms can mimic other conditions in older adults. For example, a doctor once suggested that Carol’s forgetfulness could be an early sign of dementia, says Jennifer.

By the time patients complete treatment, medical staff at Caron have a “pretty clear picture” of whether the person’s symptoms reveal substance abuse, dementia or other underlying medical conditions, Wang says.

Many doctors commonly overprescribe, especially pain pills and sedatives, says Wang. Symptoms of prescription drug abuse in seniors to watch for include:

If you suspect prescription drug addiction, Wang suggests reaching out to a local hospital that can direct you to an appropriate organization to help address substance abuse in older adults.

Carol, now 65, spent four months in Caron’s in-patient treatment program, and two years later, she is once again engaged and involved with her family. Carol’s recovery isn’t the only new beginning in her family’s life, though.

Jennifer is pregnant, and this time, Carol is there, hosting a baby shower, accompanying Jennifer to doctors’ appointments and staying with Jennifer and Max for two weeks to help once the baby is born.

“Don’t be afraid to educate yourself,” Jennifer recommends to others who suspect drug abuse in a loved one. “Putting my mom in rehab was one of the hardest things I ever had to do in my life. But when she got back, she was clear-minded, she was present and she was there.”

Have you or a loved one witnessed drug addiction in an older adult? If you’re willing to share, we’d like to hear your stories in the comments below.