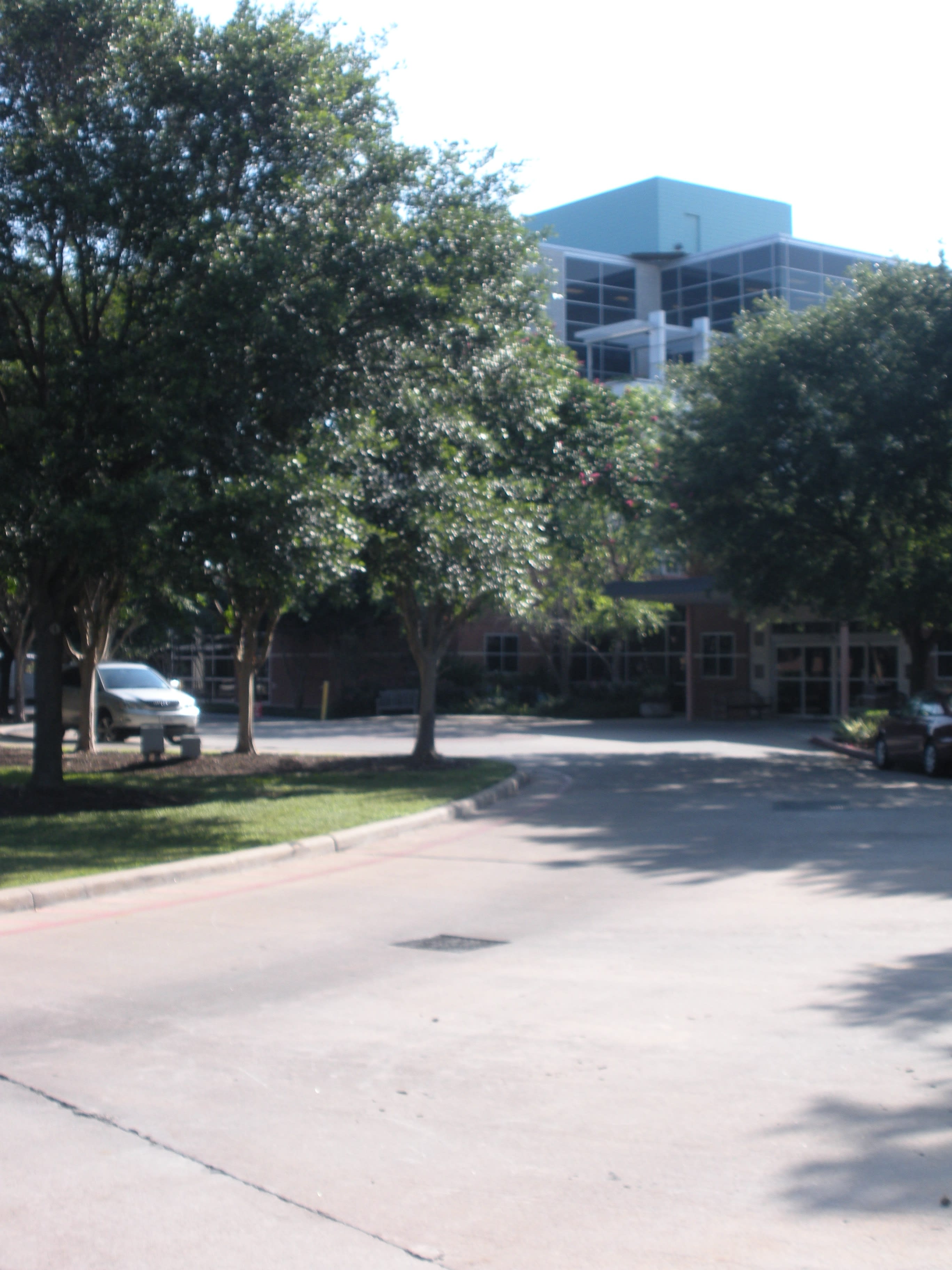 St. Dominic Village is a faith-based community whose mission is to care for our elders with the compassion of Christ. This is accomplished by providing the highest level of care for our residents, no matter the complexity of their spiritual, physical or economic needs.

As a member of the Texas Medical Center, the Village offers easy access to some of the finest hospitals in the world. Our loving staff utilizes several on-site facilities to provide a full continuum of care which ensures the needs of residents can be met regardless of the level of care required.

St. Dominic Village is nestled in a secure, well-maintained private campus of great beauty that features walking trails and sitting areas around fountains and grottoes. Spiritual activities including daily Mass, are an important part of what our community has to offer. Visit us today and let us help you make this your new home.

Need to stay on top of your loved ones care

The representative misrepresented the facility capabilities to service my dad. Within about 2-weeks, they determined that he was being discharged from pt because they felt he met their goals. He entered the facility with the goals already. They literally pushed him out.

Meet my and my sisters needs

Right now everything is going well. Particularly I like that they have a good activities director, keeps them busy and going. They're very attentive and seem to be in the best interests of the residents. Communication so far is jsut fine, as a matter of fact, I went to the same area where they take them for lunch and the communication seemed good. I feel like everything I needed for my sister is satisfactorily completed; the three meals a day, taking them on routine outings and stiff like that that I'm unable to do because I'm at work.

How do other families rate St. Dominic Village?

St. Dominic Village has received an average review rating of 4.1 based on 3 reviews. See all reviews.

The Village of Southampton NOW OPEN

The Village of Meyerland