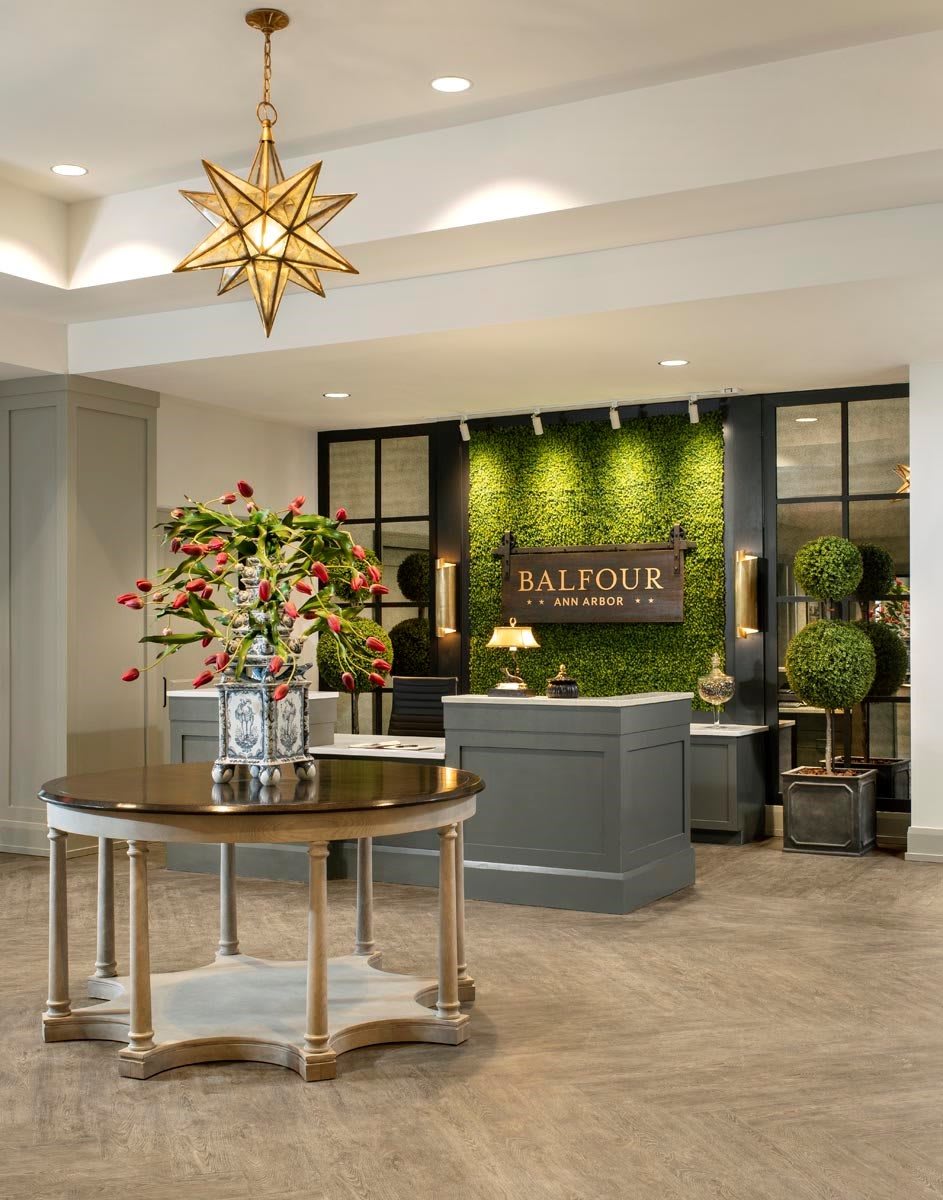 From the aesthetics, to culinary, to programming, to care...

... we are so happy dad is living at Balfour! Balfour Ann Arbor is truly unlike any other senior living community in the Ann Arbor area! From the initial phone call asking for information to my dad comfortably living in assisted living, the staff, residents, and overall experience has been unlike anything myself or my family could have imagined. My dad even called me the other day to tell me he was too busy socializing, doing one on one activities, and swimming, he didn't have the time to talk to me! The nursing staff are amazing and the food, although delivered during COVID, is incredible! We are so happy we moved my dad into Balfour because he is finally living life to the fullest again!!