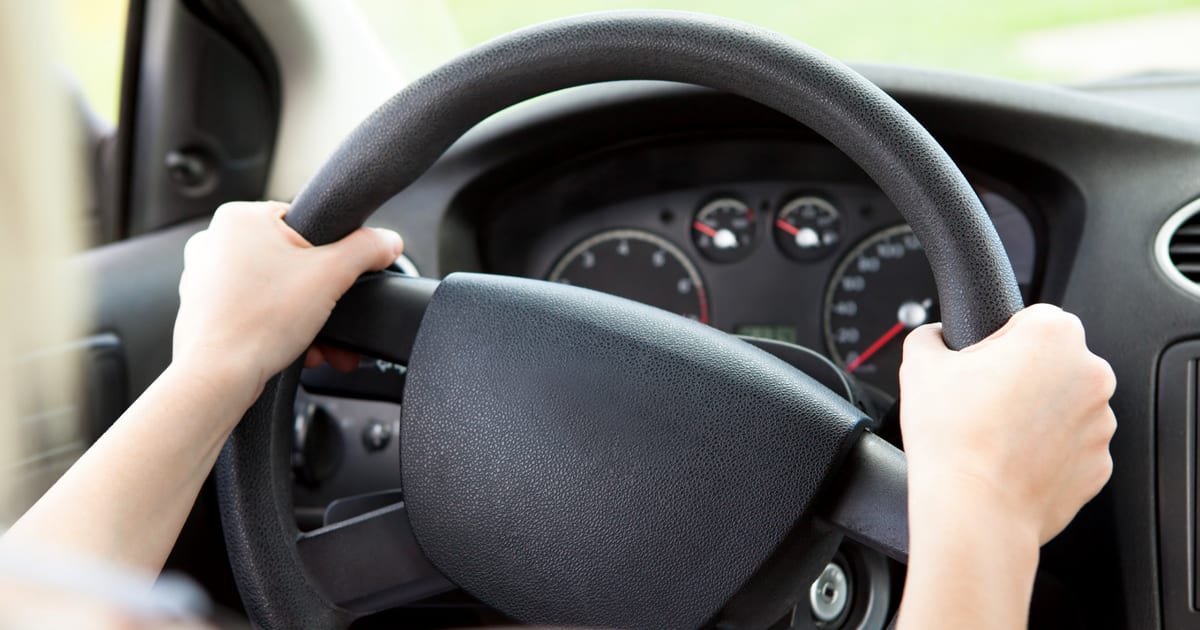 The ability to drive and maintain a valid licence is a life-defining skill and source of independence for people. That is why, when the time comes for a senior to relinquish their driver’s licence – or worse, have their licence rescinded against their wishes – it can be very upsetting, resulting in mental and physical health consequences.

Having clear guidelines and objective testing to determine when it is no longer safe for someone to drive is very important to make this transition as smooth as possible. Read more about these guidelines and senior driver tests in Canada.

According to a recent article published by CTV News, State Farm Canada conducted a survey asking 507 senior drivers what would make them consider giving up their drivers licence. The results may surprise you:

The survey also asked 1,017 family members how their parent or senior loved one reacted when they approached them about giving up their driver’s licence: The majority (79%) reported that they “faced some form of pushback from their family member.”

The topic of driving is an especially sensitive one. CTV News states that “it can be hurtful to hear a loved one suggest that your cognitive function is beginning to dwindle.”

Fortunately, in Canada, there are specific examinations that a doctor or licensing authority can perform to help seniors determine when it’s time to give up their license:

Candrive is a Canadian-made driving assessment tool intended to “keep safe, older drivers driving.” While this tool is still in the development stages, the goal is to make it easily accessible for doctors across Canada to reliably evaluate their patients’ abilities to drive safely.

This tool will also include a “self-assessment” feature, which will allow individuals to assess their own risk online, while in the comfort of their own home.

The Candrive test will be administered by physicians, though it faced early speculation, with critics citing “response bias” as an area for concern. CTV News referred to a response bias as “a lack of complete honesty with your doctor, possibly out of fear of losing your licence,” which could affect the results of the physician-led test.

DriveABLE was created in Canada by a team of Alberta researchers with the purpose of establishing an easy to interpret test that licensing authorities and physicians could use to assess the road safety of people who were still driving and had “a cognitively impairing medical condition.”

The DCAT itself is a 45-minute touch screen test, conducted by a trained facilitator. CTV News states that the test evaluates “22 weighted markers such as reaction time, motor control, executive function and field of vision,” and is awarded a score between 1 and 99 – “the lower the score, the lower the driver’s risk on the road.”

The DCAT has received criticism, however, especially from seniors’ advocacy groups who have said that a touch screen test does not adequately assess a person’s ability to drive – especially when people are not given the opportunity to take a road test and prove their capability if they “fail” the DCAT. The province of British Columbia is also critical of the tests’ accuracy, with data showing that “the overwhelming majority” of drivers who were referred to take the test, scored poorly.

In fact, out of 644 people, only 3% were considered fit to drive. For this reason, the government of British Columbia replaced the DCAT with the enhanced road assessment or ERA which “extends the amount of time seniors are given during re-examination periods and allows drivers to use their own vehicles for the on-road test.”

However, the creators of DriveABLE are adamant that the DCAT is not a “pass-fail system” and should be used by licensing authorities and physicians as a “red flag” rather than a definite test to determine if someone is fit to drive.

Licensing requirements currently vary by province, so it’s important to connect with your local ministry of transportation to ensure you’re up-to-date on any requirements that would impact yourself, a parent or a senior loved one.

Talk to your doctor if you’re concerned about whether it’s safe for you or a loved one to continue to drive.

What do you think about the senior driver tests, Candrive and DriveABLE? We’d like to hear your thoughts in the comments below.