Is Coconut Oil Really All It’s Cracked Up to Be? 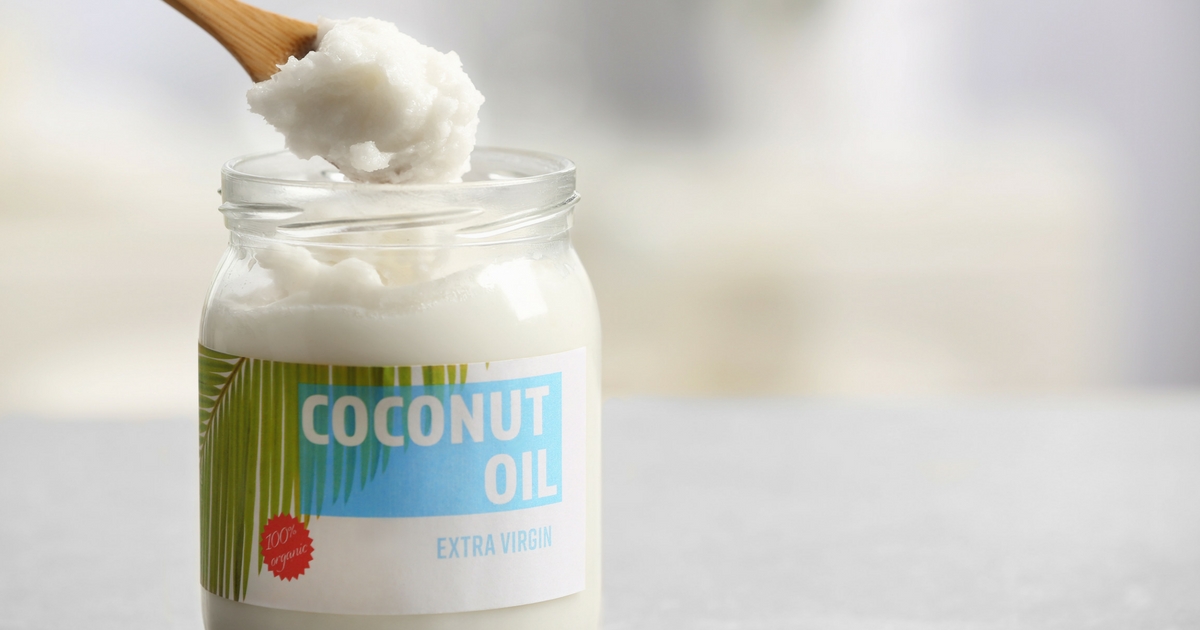 For the past several decades, coconut oil has been touted as a miraculous, natural, cure-all that can be used to combat many health ailments from the common cold to heart disease. Notable celebrities with huge followings, such as Gwyneth Paltrow and Dr. Oz, have endorsed the curative benefits of the oil and claim to use it in their daily routines.

However, recent reports have called into question the efficacy of coconut oil and have even suggested that it may, in fact, be harmful to our health. With such conflicting reports, how do you know what is true?

The Benefits of Coconut Oil

Below, we break down some of the benefits and myths of the oil and determine whether it is really all it’s cracked up to be.

Dr. Weston A. Price, a Cleveland-based dentist known as the “Isaac Newton of Nutrition” spent his life’s work traveling the world and researching the link between dental health and nutrition. Although he died in 1948, the principles of his theory that poor oral health is related to nutritional deficiencies still holds true today.

According to the Weston A. Price Foundation, coconut oil contains lauric acid and monolaurin, which are antimicrobial agents “that can either kill completely or stop the growth of some of the most dangerous viruses and bacteria.” Monolaurin is considered useful in the prevention and treatment of severe bacterial infections, including Staphylococcus aureus. While there is conflicting data which reports that the levels of lauric acid and monolaurin in virgin coconut oil are too minimal to be effective antimicrobial agents alone, the oil can certainly be helpful in combination with other medical treatments.

An article published by Healthline suggests that coconut oil is a popular and effective addition to your hair and skincare routine. It can be used as a skin cleanser and moisturizer, a facial softener and makeup remover.

As well, the article reports that the “oil can work as well, or better, than many commercial hair products at adding shine, smoothness, and strength to your hair.” With an abundance of antimicrobial properties and fatty acids, including coconut oil in your hair care routine can:

What Coconut Oil Doesn’t Do

An article published in The Guardian entitled “Coconut Oil: Are the Health Benefits a Big Fat Lie?” refers to an interesting study done in the early 2000s by Dr. Marie-Pierre St-Onge, associate professor of nutritional medicine at Cornell University Medical School. Dr. St-Onge’s team was researching medium-chain triglycerides (MCTs), a form of fat molecule which is found in high concentration in coconut oil.

Her 2003 study of 24 overweight men found that those who ate more MCTs over the month-long study lost an extra pound in weight compared with those who ate less. Furthermore, in a 2008 study, Dr. St-Onge’s team concluded that a diet containing MCTs led to more weight loss than a similar diet containing olive oil.

So, what is the problem? In the case of coconut oil and MCTs, one does not equal the other. In fact, the oil is comprised of just 13-15% MCTs, so to claim that it will have the same effects as MCTs is a far leap. Dr. St-Onge herself stated, “from what I can tell, my research is being used to say that coconut oil is healthy, but this is a very liberal extrapolation of what we’ve actually studied.”

An article published by Healthy Voices reports that, although there are undeniable health benefits to using coconut oil as a part of your oral health routine, there is “no scientific evidence to support the theory that the oil can whiten teeth and it should not replace proper dental care.” Some of the suggested health benefits the article investigates include the “natural antimicrobial and antibacterial properties that are helpful all over the body, including your teeth and gums,” as well as a reduction in tooth sensitivity.

While there are no active ingredients in coconut oil that have been proven to whiten teeth, Healthy Voices still recommends incorporating the oil into home-made toothpaste, or adding a whitening agent, such as activated charcoal, into the mix.

Coconut Oil: A Help or Hindrance for Heart Disease?

One of the most touted benefits of coconut oil is also the most contested, with conflicting data being published. A recent report by the American Heart Association advised against the over-use of the oil, due to the high levels of saturated fats – significantly higher levels than pork lard and butter, and almost six times higher than olive oil. Saturated fats are considered ‘bad’ cholesterol and are linked to heart disease.

However, according to the Weston A. Price Foundation, a 2004 study published in Clinical Biochemistry concluded that virgin coconut oil “had a beneficial effect in lowering total cholesterol, triglycerides, phospholipids and low-density lipoproteins (LDL).”

While there is evidence to support both sides of the debate, it seems reasonable that until there’s conclusive proof that people follow the old adage “everything in moderation,” and ingest a balanced amount of the oil.

With the multitude of conflicting data, it is clear why the use of coconut oil is such a hot-button topic. If you choose to incorporate the oil into your health and wellness routine, consider the following:

Do you use coconut oil? Share your favorite use of the oil with us in the comments below.