Is Ageism Getting Worse? 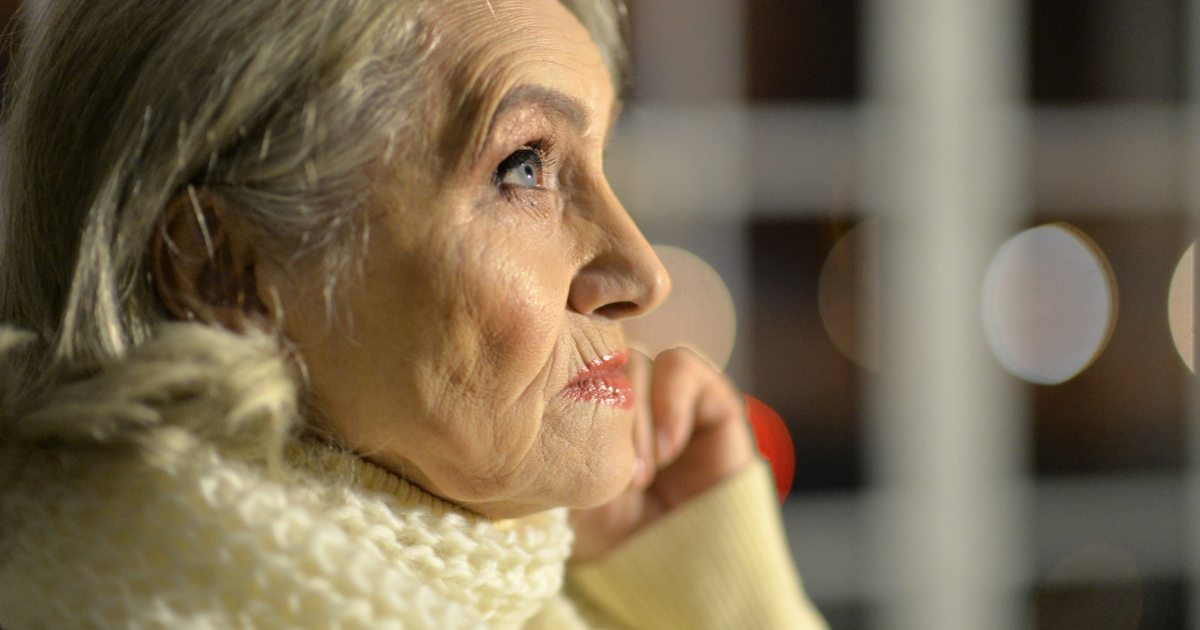 Ageism against seniors can’t be defined simply as prejudice against older adults. Researchers are finding that ageism is a complex phenomenon consisting of a range of negative attitudes toward seniors. A Princeton study on the causes of ageism reveals that we’ve still got a long way to go in the fight against age-related negative stereotypes.

We may not like to think about it, but the effects of ageism are detectable throughout our society – in the family and home environment, in the media, in the working world and even in the realm of government policy. If we don’t address the issue openly, it’s bound to get a whole lot more complicated when the considerable population of baby boomers—the same ones who used to say “don’t trust anyone over thirty”—begins to reach their own golden years.

The general definition of ageism is any sort of age-based prejudice. Ageism against seniors occurs when “societal norms marginalize seniors, treat them with disrespect, make them feel unwelcome and otherwise generalize as if they were all the same.” Negative stereotypes about older adults may be all too familiar: they are “slow,” they have poor memories, they’re afraid of the modern world. Researchers refer to these as “descriptive stereotypes,” or generalizations about the way seniors supposedly are—in contrast to “prescriptive stereotypes,” which generalize about how seniors should be, and often lead to discriminatory behaviors and practices.

In a study by psychologists at Princeton University, these prescriptive stereotypes were examined more closely and “unpacked” to see what more we can learn about how American society views the elderly. According to an article from Princeton’s Office of Communications, the scientists found that prescriptive stereotypes focus on three central issues:

Why the Study of Ageism is Important

Studying ageism is about to become even more critical as we face the “graying” of our population; older adults are more numerous and visible than ever before, says the Princeton article. Ageism has far-reaching effects on the mental and emotional health of seniors and their dignity, and it can lead to discriminatory practices in housing and social policy, resulting in a negative impact on seniors’ quality of life. The Princeton researchers are well aware of the growing importance of the issue of ageism:

“It’s not hard to read The New York Times or The Wall Street Journal and see that as the baby boomers are getting older, age-discrimination cases are on the rise and worries are growing about the long-term sustainability of Social Security and Medicare,” graduate student Michael North said. “The academic literature hasn’t really spoken to these questions.”

Getting past our ingrained stereotypes about seniors, the researchers say, will help our society as a whole move past outdated ideas and social policies.

“Talking about these issues helps you find constructive ways to address them,” said North. One potentially productive avenue of research, for instance, relies on a crucial distinction between the “young-old”—those seniors who are still relatively healthy and who may still be working—and the “old-old,” who may be less healthy and more impaired. Learning more about the differences between these two subtypes can help us better serve the needs of a diverse—and growing—senior population.

Have you noticed the effects of ageism in your own environment? Has your senior loved one been the target of negative stereotypes against older people? Share your opinions in the comments below.