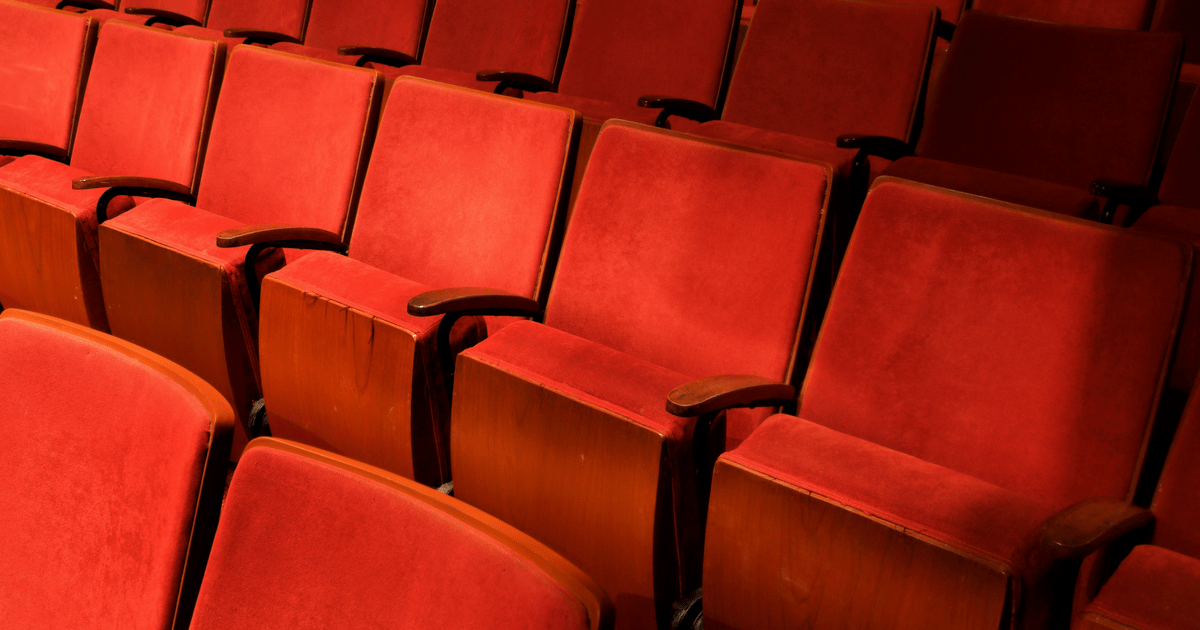 Going to the movies has been an enjoyable pastime since the establishment of the first contemporary-style movie theater in 1905. Back at the turn of the century, people would pay a hefty, five-cent admission fee to escape their everyday lives and watch as dramatic, silent tales unfolded on the big screen.

By the early 1930s, “talkies” were replacing silent films and revolutionizing the film industry, opening up a whole new world of genres and entertainment to be enjoyed by the masses. The Golden Age of Hollywood had begun.

The 1937 Disney classic, “Snow White and the Seven Dwarfs,” was the first feature-length animated film ever produced. It continues to be a popular right of passage for children in North America, as well as one of the top 10 American film money makers of all time.

In honor of the 80th birthday of “Snow White and the Seven Dwarfs,” let’s look back on this film, as well as three other favorites that played a significant role in cinema history during the 1930s, 1940s and 1950s.

In addition to being the first full-length animated film, “Snow White and the Seven Dwarfs” was Walt Disney Productions’ first foray into feature films having previously only produced animated shorts. This was quite the gamble for Walt Disney, who mortgaged his home to help finance the film and faced ridicule within the industry while it was in production.

Walt Disney’s instincts were bang on however, and the film received critical acclaim and praise from movie goers young and old. Who would have thought that an animated film about a wicked queen, a lonely princess and seven messy dwarves would earn the American Film Institute‘s distinction of honor being named the No. 1 animated film of all time?

This historical romance is legendary for many reasons, including the captivating screenplay, flawless casting, depiction of race, stereotypical portrayal of the South and four-hour run time. Upon its release in 1939, “Gone with the Wind” broke attendance records in every city it premiered and became the most profitable film ever made up to that point.

Although incredibly popular, the film was also polarizing. Some critics raved about the film, while others considered it grossly inflated and overstated.  There was also a general divide amongst African American viewers, with some praising the increased visibility of black actors on screen and others condemning the stereotypical black characterizations. Nevertheless, “Gone with the Wind” is regarded as one of the greatest films of all time, placing in the top 10 of the American Film Institute’s list of top 100 American films and winning eight Academy Awards.

“It’s a Wonderful Life” was unfortunately not a wonderful box office hit during its original release in 1946, for several reasons. The film was released to the public in January, 1947, an odd time of year for a movie centered around an angel receiving his wings on Christmas Eve. As well, it faced competition from other critically acclaimed films of the day. Since its original release, “It’s a Wonderful Life” has become a beloved classic and a staple movie for the Christmas season. Rotten Tomatoes gives it a 94% approval rating, with the Critics Consensus regarding it as “the holiday classic to define all holiday classics, ‘It’s a Wonderful Life’ is one of a handful of films worth an annual viewing.”

Although it premiered in 1959, “Ben-Hur” is still one of the most grandiose movies of all time. The scale of the film was colossal, boasting the largest sets ever built and the biggest budget in history up until that point (over $15 million). Perhaps most extravagant is the film’s legendary chariot race sequence, where a chariot arena was constructed to film the race and covered 18 acres of land. It cost $1 million to build and took 1,000 men more than a year to construct.

Even more elaborate, a second identical track was constructed beside the set and used to practice camera shots and train the 78 imported horses. Planning for the chariot race took nearly a year to complete, and the shoot itself lasted three months. The budget and seven-year production process were well worth it, as “Ben-Hur” received glowing reviews and critical acclaim, including a record 11 Academy Awards.

The Golden Age of Hollywood during the 1930s, 40s and 50s delivered some of the most iconic and revolutionary films in the history of cinema. So, in honor of Snow White’s 80th, why not queue up Netflix, and take a trip down memory lane?