Moving Your Parents to Senior Living: Making the Difficult Choice 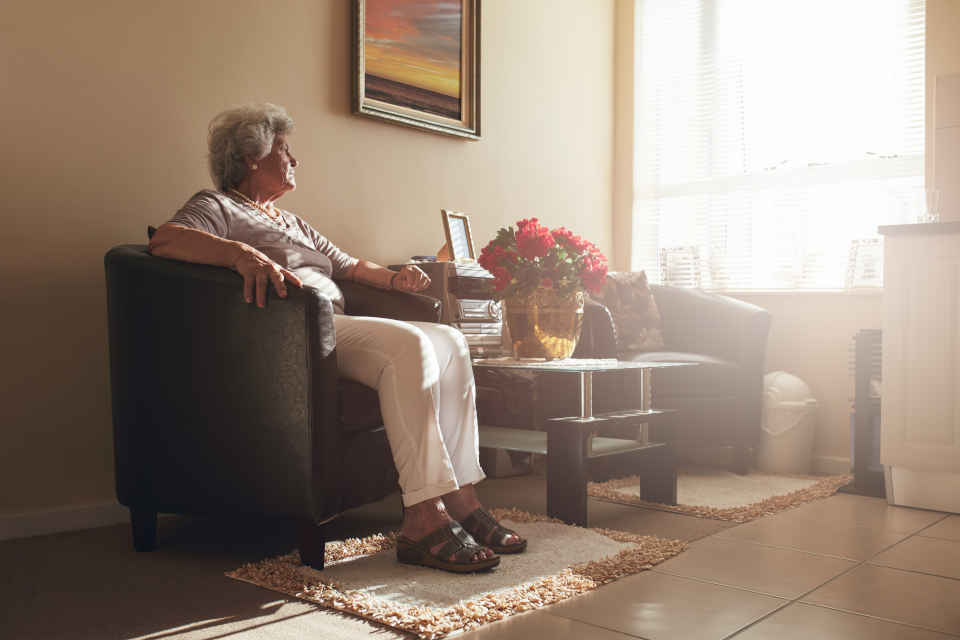 Your parents say they won’t move.

It’s a common, exhausting scenario: You see signs that your aging parents need help, but they refuse it. They insist that they’re fine on their own, but the evidence and your intuition tell you that’s not true. Perhaps one or both of your parents’ health has taken a turn for the worse. Or maybe after months or years, you’re experiencing caregiver burnout and seeing your own health and relationships deteriorating.

Yet having the conversation and ultimately moving elderly parents to assisted living, or another form of senior living, is probably one of the hardest decisions a child will ever have to make, says Stella Henry, R.N., author of The Eldercare Handbook. “Many seniors unrealistically believe they can take care of themselves for the rest of their lives,” she says. That’s why family members can be instrumental in identifying problems and making changes to help their loved ones, she adds.

Even when you know relocating your parents to a senior living community is the right thing to do for their safety and health, guilty feelings may arise. “Emotions range from feeling inadequate to feeling overly responsible,” says Dr. Stephan Quentzel, a psychiatrist in New York affiliated with Mount Sinai Beth Israel Hospital.

PRO TIP: Make It Your Problem, Not Theirs

Earlier is better than later to discuss a move to assisted living — though many wait. Henry says 95% of her clients come to her in crisis situations, which often results in caregiver guilt and added stress. If you have the discussion early and often, your loved one will be better prepared for the next steps.

As for what to say? “Make it your problem instead of your parents’ problem,” says Henry. “Clearly express your concern by saying, ‘Mom, I’m concerned about you; it makes me worried to see you like this.’” Nine out of ten parents don’t want to burden their children, and will often respond to this sort of honest communication, says Henry. If you make it clear to your loved one that you’re focused on doing what’s best for both of you, it can be easier for them to accept change.

3 Ways to Cope with Guilt

Whether the process goes smoothly or if there are bumps along the way, children often have guilty feelings about moving elderly parents to assisted living or long-term care. Here are three ways to cope:

“Dealing with my mother’s dementia, which came on so quickly, challenged every fiber of who I am,” Marjorie W. of Washington state recalls. “My mother was a very sharp woman who made me promise, after having dinner with a family member suffering from dementia, that I would never allow her to become like that. But I had no idea how to deal with this demand once the dementia actually started.”

It wasn’t until she began caring for her mother full time that Marjorie realized she was right. The lack of a medically prepared support system put stress on her mom’s health, as well as on her family’s and her own. Now, years later, her father needs extra care.
“One positive result occurred, however — after experiencing all of the feelings of guilt with my mother’s situation, I was clear placing my father in an assisted-living situation was the right thing to do. Because I had bound myself in guilt with my mother, the questions surrounding my father’s relocation were mostly answered.”

Marjorie’s father made a smooth transition to assisted living, and then to a nursing home when the time was right. He had the ability to help choose his living situation, and thrived in his new home.

Osteoporosis is a disease that weakens bones to the point where they break easily-most often bones in the hip, backbone (spine), and wrist. It’s called the “silent disease”-you may not notice any changes until a bone breaks-but your bones have been losing strength for many years. Bone is living tissue. To keep bones strong, your…

For a long time, Beverly Kalageorgi’s parents were the picture of health-and happiness. Married for more than 60 years, the couple, now both in their early 80s, were enjoying retirement and the quieter life from the comfort of their lakeside cottage in northern Michigan. But life has a way of getting complicated, and that’s what…

A Place for Mom data shows that U.S. states are not prepared to meet the growing demands of memory care needed for more than 5 million Americans living with Alzheimer’s disease. The number of licensed beds for memory care residents is currently astronomically lower than the predicted number of people who will need it in…

FEATURED ARTICLES Assisted Living Checklist – This checklist has the essential questions to ask when you call or visit an assisted living community. Guide to Choosing Assisted Living – This in-depth guide helps you decide which assisted living facility is right for you. Use it to evaluate the services, features and policies offered by the…