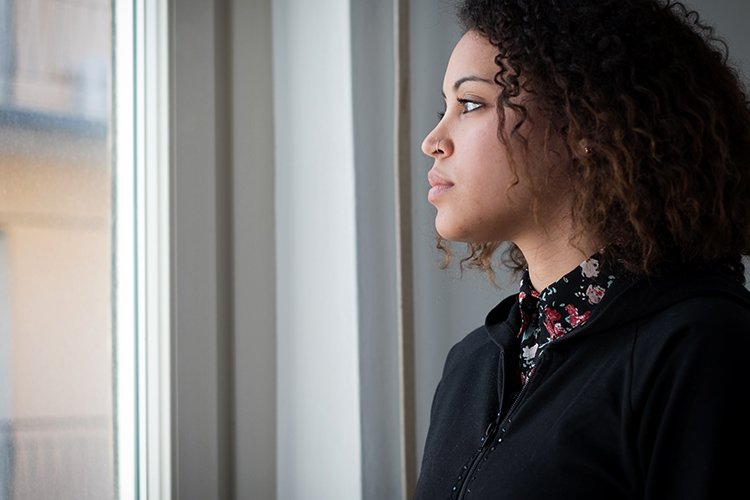 When the person you care for is affected by any kind of dementia, particularly Alzheimer’s disease, things come up on an almost daily basis that need to be addressed. Many family caregivers feel they need to “fix” every problem. The fact is there are many events or behaviors that occur only once, for a short period of time, or are not problematic enough to require energy be invested into trying to solve them. Here is a quick list that caregivers can use to determine whether an issue is one that should be addressed or let go.

While there are many, one example of a safety issue would be wandering. If the person you care for has begun to wander, clearly their safety may be at risk. This is an area that you will need to address immediately.

An example of a health issue would be refusal to take prescribed medications. In this case you might want to have a discussion with the physician about the necessity of the medications or the possibility of chew-able, crushable, or liquid replacements.

There are countless examples of bugs – anything from saying inappropriate things, to eating with their hands, to constantly sorting things. Bugs obviously have the most potential of being let go, but this is easier said than done. Assess who is really being bothered. Does it bother other people in a social setting, does it bother people at home, or does it just bother you? As painful as it is to watch the person you care about become someone you no longer know, it can do more damage to get caught up in trying to make certain behaviors stop. Instead, it may be better to learn to either let things go or to reduce the exposure to those who are bothered by it. One example of this would be to start by only serving and ordering foods that are appropriate to eat with the hands when using utensils no longer makes sense to someone.

As the caregiver you have many new burdens. Sometimes learning to let go of some of the “bugs” can save your energy and your sanity.

Ninety percent of the time, colon cancer occurs in those who are over age 50. Also called colorectal cancer, this disease is the second leading cause of cancer death in the United States, claiming the lives of almost 50,000 men and women annually. COLORECTAL CANCER & AGE-RELATED MYTHS Colon cancer in seniors remains one of…

As seniors age, difficult decisions may eventually need to be made. If they still have the capacity to deal with their financial, legal and healthcare affairs, legal planning for seniors should begin as soon as possible. “In our culture, there seems to be this idea that we are always going to be able to take…

At least 40 million Americans each year suffer from chronic, long-term sleep disorders, and an additional 20 million experience occasional sleeping problems. Sleeping problems occur in almost all people with mental disorders, including those with depression and Alzheimer’s. Sleep affects our daily functioning and our physical and mental health in many ways that we are…

Hearing loss is one of the most common conditions affecting older adults. Roughly a third of Americans age 65 to 74, and 50% of those 75 and older have hearing loss. Hearing loss comes in many forms. It can range from a mild loss in which a person misses certain high-pitched sounds, such as the…