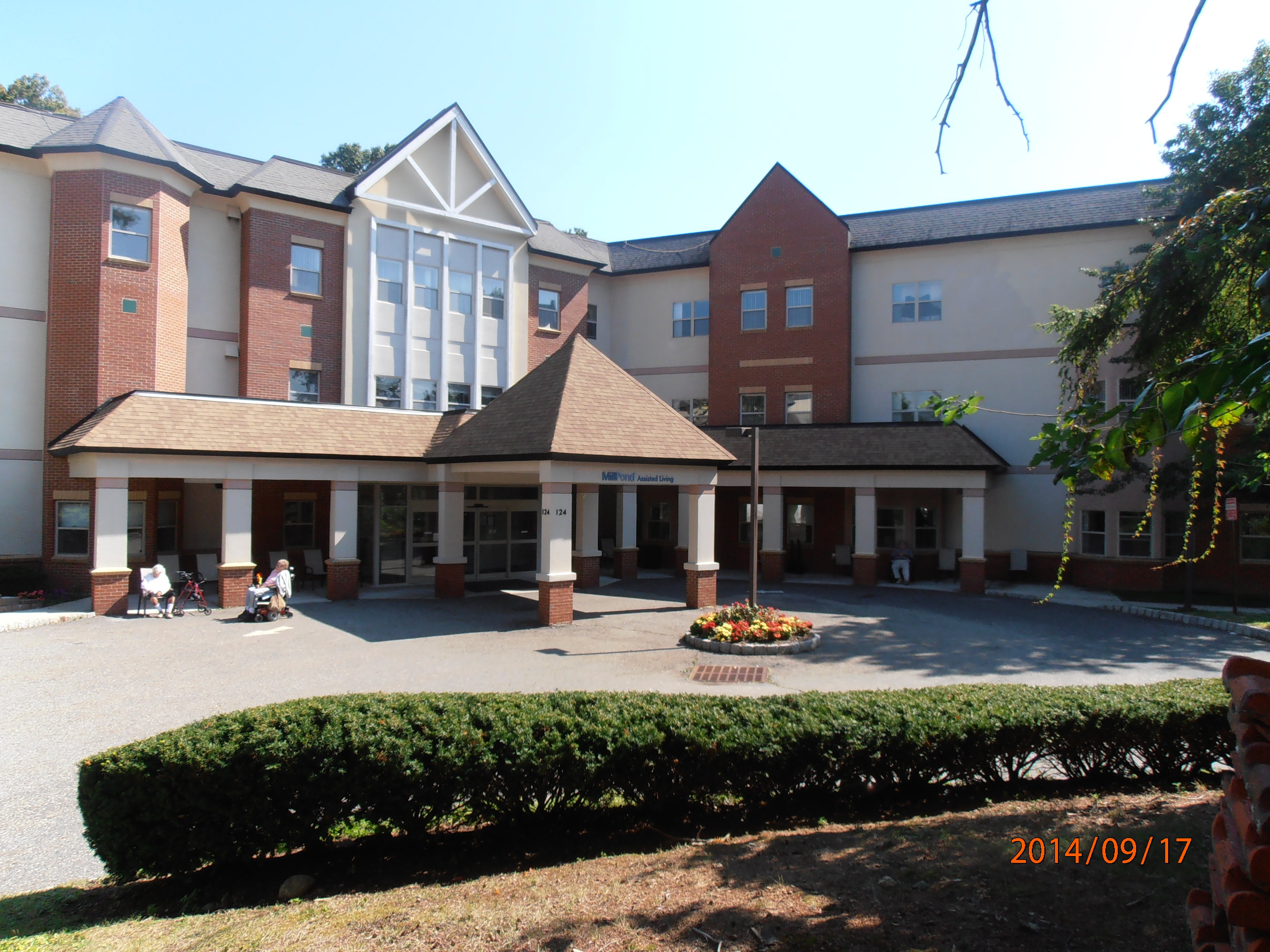 Extraordinary Healthcare with Incomparable Elegance' The Atrium Health Group is focused on providing the highest quality care for each person in every stage of senior life.

At the Park Ridge Campus we are pleased to be able to offer a continuum of care one just one property. With Mill Pond Assisted Living and Plaza Regency Sub-Acute and Rehabilitation Center just steps away from each other, all of your care needs can be met on a single campus.

Add a review
Verified Review
A Place For Mom has verified the person writing the review and their connection to the community
1-3 of 13 reviews
Next Reviews Page
October 27, 2018
LZ - My loved one(s) live(s) or lived in this community
Beware

... *attention people of park ridge and surrounding areas... beware of the atrium in park ridge, new jersey. my grandmother was staying at the atrium since november 2017 to august 2018. she passed away at the august of 2018 and since then, my family has been speaking with corporate to receive their refund. two months later, we are getting nowhere. on september 10, we received an email saying the check was being processed. two weeks ago, we received an email saying that "there were no updates at this time" when we inquired about when the check would be sent out. after leaving numerous voicemails and messages with various people, my father went back to the atrium to let them know he is STILL waiting for his money. he was then told, he would receive his check by november 1st. he was also told that we are not the only family waiting for money. i just wanted to let you know that this is how the the family members of deceased patients are being dealt with at the atrium. this is extremely irritating especially since the atrium requires you to pay thousands of dollars IN ADVANCE. so families will basically pre-pay for services and care, but when their loved one gets released or unfortunately passes away, the process of getting your money back is not a simple one. Atrium Post Acute Care of Park Ridge

Reviewed on A Place For Mom
July 24, 2016
Alice - My loved one(s) live(s) or lived in this community
Avoid this place like the plague

A family member stayed at the Atrium for several months in 2015, and I was sincerely shocked at the substandard level of care that she experienced. The place had been taken over by a new coordinator and his staff, and according to my understanding, the place declined rapidly regarding quality of care. Although the physical and occupational therapists are wonderful, all of the other caregivers are horrendous. Most of the staff speaks Haitian in front of the patients, making it an uncomfortable atmosphere for all involved. If they were caring, that would not be an issue but in addition to the rudeness of speaking another language all the time, they clearly did not care at all about their patients. People had to wait almost an hour at times to have a response to a call bell in order to use the bathroom. No one wanted to help patients in any kind of physical way, so that although the training for CNA's includes how to handle people without becoming injured, none of these staff members appeared to have been trained or willing to use their so-called expertise for patients who had physical needs. The nursing staff was not much better, were very callous, especially the head nurse who came in with the new administrator. My relative was simply warehouse there was no treatment or help even when she became ill there was no attempt to understand what was wrong with her. They claim that their doctor visits the patients regularly, but in fact although he apparently rights progress notes he does not see them on any regular basis at all. For the atrium, subacute equal substandard

Thank you for sharing your story. We are saddened by your experience. We are under new management and look forward to making improvements.

No one was available for scheduled tour on a Saturday afternoon. No call to let us know in advance. We were told to come back on Sunday and when arrived told that [name removed] who does the tours had switched her days so not available. They had the cook do the tour but he had no information on rates, etc. While the place was newer and rooms were more spacious then [removed] VERY concerned with overall organization and administration. A family friend also told us that they have not paid one vendor for many months and have high staff turnover. Pass!

Thank you for sharing your experience. We are under new management and look forward to making improvements.

Reviewed on A Place For Mom

How do other families rate Spring Hills Park Ridge?

Spring Hills Park Ridge has received an average review rating of 3.12 based on 4 reviews. See all reviews.