Bridges by Epoch at Andover 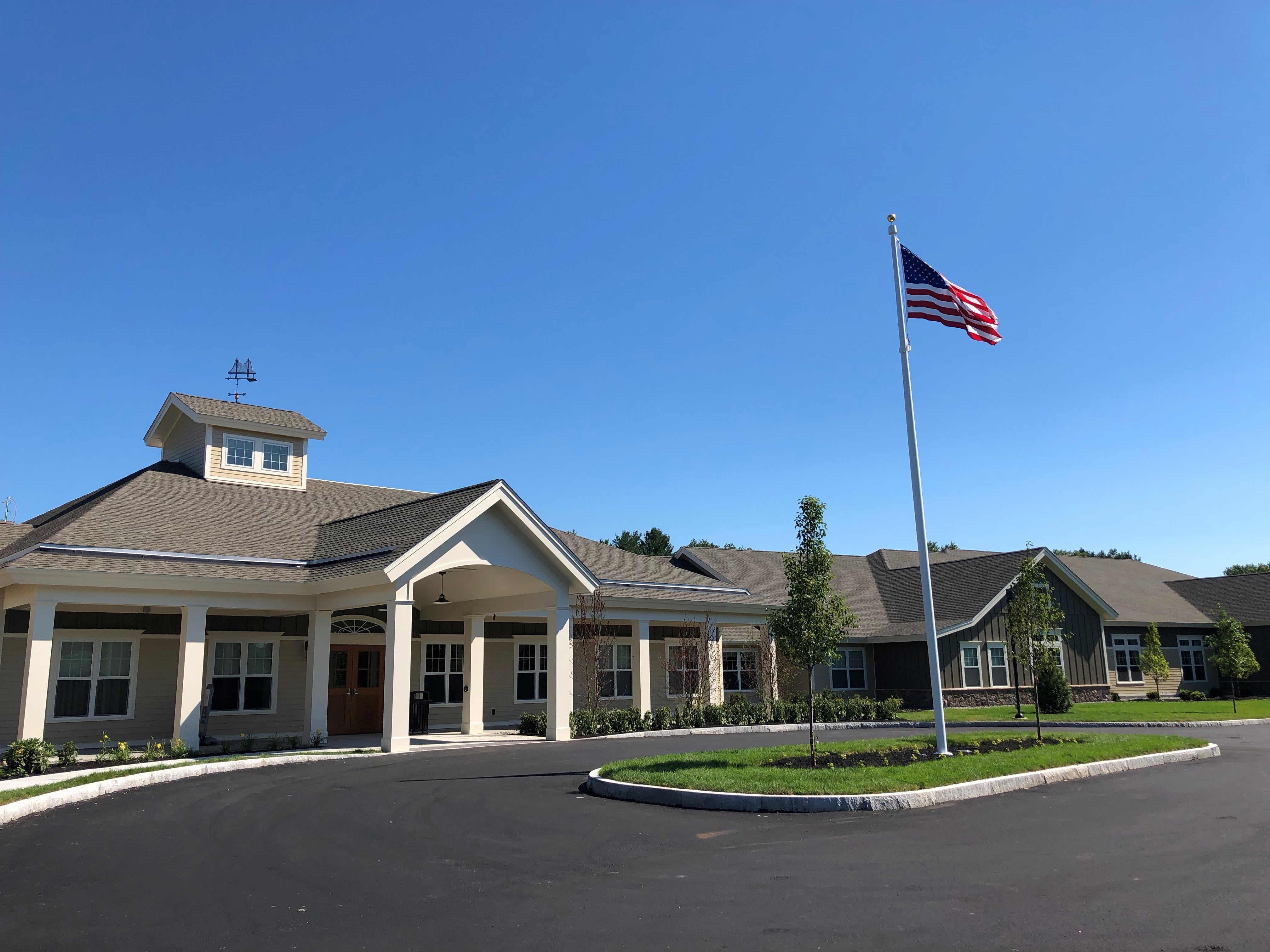 Led by hardworking and dedicated professionals with nearly 40 years combined experience in the senior living and dementia care fields, Bridges by Epoch at Andover provides progressive, person-centered memory care services tailored to your life’s individual needs. Serving the lovely Andover, Massachusetts area, and other local communities like Lawrence, Tewksbury, Methuen, North Reading and beyond, our purpose-built environment provides all you could want. No matter where you are in your life’s journey, our kind and skilled associates are highly trained to support your unique needs. We will tailor our services to meet your evolving and individualized requirements so your independence remains strong and supported. Aging-in-place memory care has never been more in tune with you, here at Bridges by Epoch at Andover. To learn more about our specialized services and amenities, contact an advisor at A Place for Mom today!

Professional and highly-trained staff is available to residents around the clock 24/7 to assist in any ongoing care needs or emergencies. A variety of doctors, specialists, nurses, and therapists are on-site for support with resident medical service plans. Our life enrichment team is progressive and innovative in their programming in order to create a high quality of life...

Pricing at Bridges by Epoch at Andover

Reviews of Bridges by Epoch at Andover

The Review of The Bridges

I would recommend others look at this community for their loved ones. This is brand new, and less residents for the care takers. The food was good to start with, then the food went downhill when they lost the chef. I don't know how it is currently.

Good concept, something is missing

The building is beautiful and the concept is great. I love that it is more medical than most places and they don't nickel and dime you for care, it's all included, even taking care of and administering the drugs! There are many caring staff in the neighborhoods, but there is something missing! The interaction is a little flat and the communication is bad. I reached out to ask questions about my mother's health and they never got back to me, and in fact after I reached out a second time, I felt the higher up people that I tried to engage with, then continued to avoid me when I visited. The food is ok. Some of the other Bridges have a great reputation for their food, but this food is ok. On the holidays the food is very good, but on the day to day it is just ok, and they don't try to find the residents something else to eat if they don't like what's offered like they say they do. Many of the staff don't engage with the residents that much, and there are activities which can be good, but they are very slow to get them started, with long wait times, and they don't get the residents that excited or engaged. Seemed a bit like the residents that were more confused got less attention. They have lots of outings with the residents, but seem to take the same residents. We asked to have my mother go, but she never went anywhere in 7 months. They talk about it being a family, but I never felt like they cared that much about my mother, in fact when she passed away, we didn't hear from a single employee or the community at all. Not one person even reached out to say, "Sorry for your loss", we only knew she passed because an outside hospice nurse contacted us. Not very homey! My mother was pretty laid back and she didn't deserve the lethargic care that often occurred. I did reach out to say I felt really bad that we heard from no-one when she passed, and it felt like no-one even cared about my mother, with little response. I never complained while she was there, and she wasn't high maintenance. In fact she threw up one Monday, and it was still in her bed on Friday when I returned. I really wanted to love it, but it just isn't fulfilling what it should.

He had good care there

The place is very new and it's like waking into a resort. There is no odor, it smells and looks clean. They are pretty on top of taking care of all the residents. One of the things we were a little disappointed with was the food. When my father first moved in, the food was great, but then they had a change in chefs and the quality went down. We didn't feel the food they were giving was nutritious or healthy enough. They did have a lot of great activities, although my father didn't often participate. We felt like what he was paying was not quite worth it, however for the region it made sense. I would and have recommended Bridges.

How do other families rate Bridges by Epoch at Andover?

Bridges by Epoch at Andover has received an average review rating of 4.17 based on 5 reviews. See all reviews.

The Arbors at Dracut