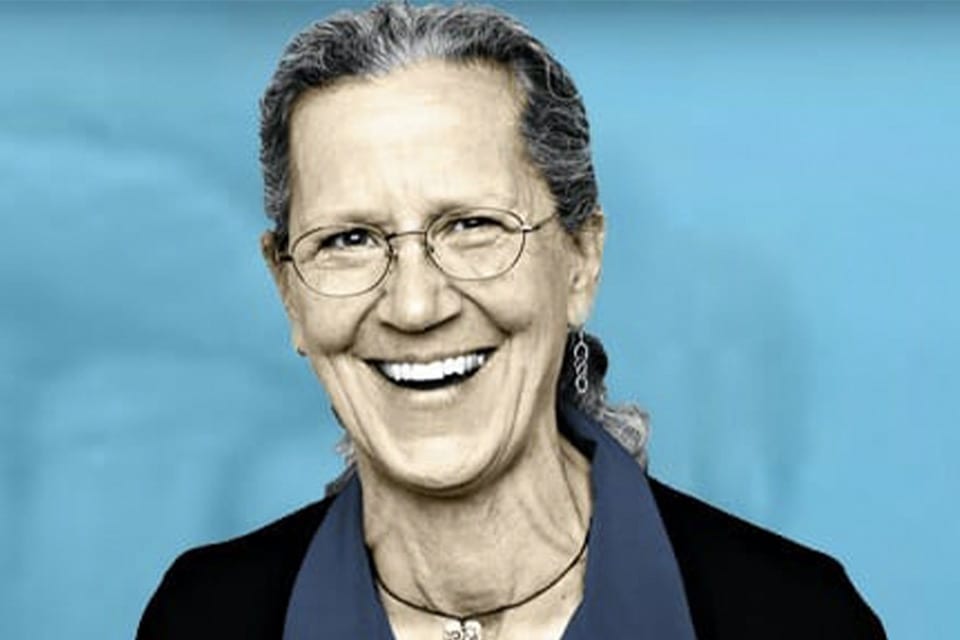 Communicating well with a friend or relative with dementia isn’t instinctive or automatic. Rather, like any new skill, it takes training and practice. Fortunately, dementia educator Teepa Snow has studied and developed effective communication methods over her 40 years of clinical experience — and she’s passionate about sharing them.

Snow emphasizes simple dementia strategies, such as using hand gestures and a warmer tone of voice, and discusses the importance of learning to ask the right questions. She also focuses on the power of “forced choice,” or the practice of encouraging those with dementia to make small, continuous decisions in their social interactions. With these techniques, Snow hopes to empower people with dementia in each conversation, turning common caregiver arguments into opportunities for affirmation and a more positive connection.

Snow talked with Joan Lunden about her top tips for interacting with loved ones with dementia, frequent communication mistakes, and how caregivers can find further training. Read highlights below or watch the 24-minute video with Snow.

Joan Lunden: Let’s start with all the common mistakes we make. My mom would say, “When is lunch?” and we just had lunch. Or, she’d ask where my brother was, and I’d say, “Mom, you know Jeffrey passed away.” Sometimes, with this disease, is a little white lie the compassionate thing to do?

Teepa Snow: The idea is that she’s lost in time. She really misses Jeffrey. Ask, “Mom, did you need him for something, or do you just miss him?” You don’t have to lie, actually. You can’t use logic.

We shouldn’t be constantly reminding them [someone died].

It’s not helpful. I think it’s about getting out of those habits of communication … your mother was doing the best she can with what she has. The more we argue, the more we have a person who believes that everyone’s against them.

So I’m hearing all the [wrong] things I did, and all of the things I saw the other adult kids do.

But where did you get training on how to do this? People are not helped on this journey until it’s too late.

So let’s talk about some of the ways to make people a better communicator with friends and relatives that have dementia. Where do we start?

I use a visual. I start with respect and by saying, “Is this the question you asked me?”

The other thing you did is use my name, and I know that’s one of the things you talk about. Use the person’s name, so they can stay on track.

That really helps, because our first name is our very last identity that disappears. It’s that interjection. If you’re starting to go in a cycle, I’d say, “Hey, Joan, could you do me a favor. I want to ask you something. Which of these two cups do you think would look better where you are? You think the white one or the black one? Now do you want coffee in it or something else?”

They get that. That’s why they say, “Quit yelling at me,” when you’re getting louder. Instead, pause and redirect.

It’s really important that we recognize these incredible changes that the brain has gone through. This is a topic that so many people are challenged with every day.

Author
Kara Lewis
Sign up for our newsletter
Get insights and articles in your inbox.