Alzheimer’s Prevention: The Case for Olive Oil and a Mediterranean Diet 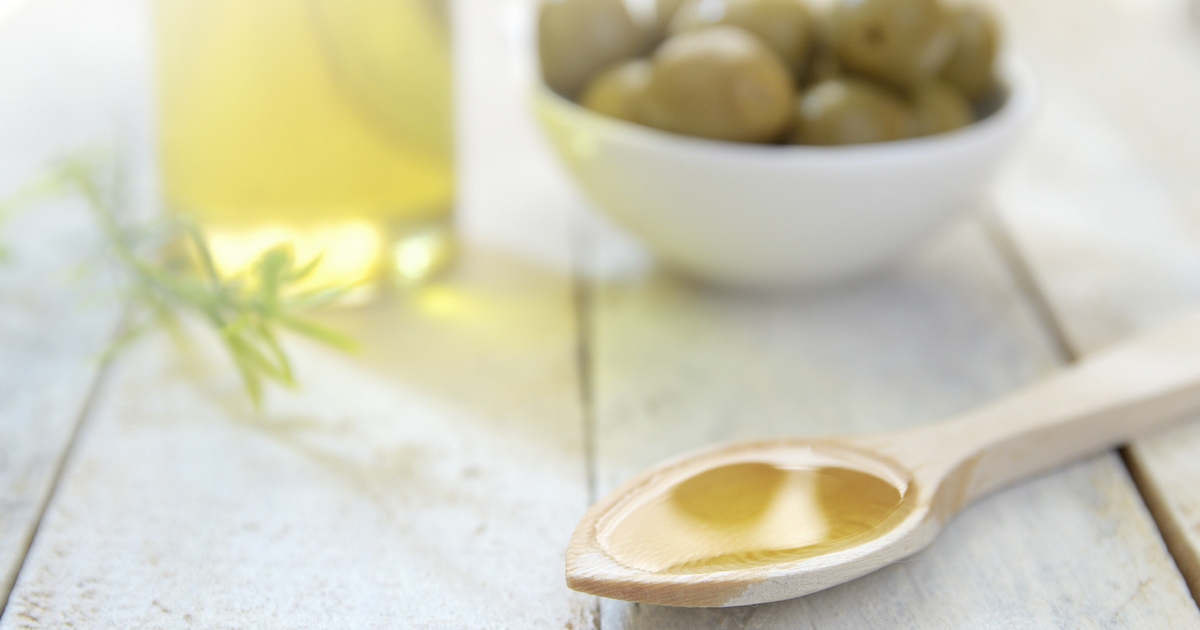 Research from the University of Louisiana’s College of Pharmacy found that extra virgin olive oil may contribute to Alzheimer’s disease prevention.

Read more about “oleocanthal,” in olive oil, a protective agent which is believed to save nerve cells from the damage that occurs in Alzheimer’s and other dementias, and the case for the Mediterranean diet.

The New England Journal of Medicine first published the results of a long-term study that linked prevention of cardiovascular disease with a Mediterranean diet that includes extra-virgin olive oil. In addition to the the latest research from the University of Louisiana’s College of Pharmacy, another study by St. Louis University also linked olive oil to improved cognition and decreased memory loss.

The evidence for olive oil — a staple of the traditional Mediterranean diet — as a preventative against Alzheimer’s and dementia continues to climb.

I recently spent my honeymoon backpacking in Greece and never felt healthier. The picturesque landscapes, sunshine and tasty Mediterranean cuisine — low in red meat and processed foods and high in fruit, olive oil and vegetables — all contributed to my bliss, I’m sure. While I’m fairly young and not at risk for developing dementia any time soon, it does run in my family. In fact, I watch the transformation the disease has had on my beloved grandmother on a daily basis.

The accumulation of the beta-amyloid in the brain — believed to be the culprit in Alzheimer’s — can start at a young age. So, I, for one, plan on adding more olive oil to my diet. Read more about these dementia studies below to see why you should too.

Lower Prevalence of Alzheimer’s and Dementia in the Mediterranean

Amal Kaddourni and his colleagues at the University of Louisiana noted in their study that Alzheimer’s affects around 30 million people worldwide. However, those in Mediterranean countries seem less affected by the debilitating disease.

Again, with all the variables in these types of studies, sometimes pinpointing a correlation between a region less prone to a disease can be challenging. But after careful investigation tracking the effects of oleocanthal in the brains and cultured brain cells of laboratory mice, the researchers showed the protective agent showed a consistent pattern in boosting the production of helpful enzymes in the brain.

The features of a traditional Mediterranean diet that could protect against the disease, emphasize meals:

The study at St. Louis University found that extra virgin olive oil has properties that can help improve thinking and reduce memory loss. Extra virgin olive oil is the first oil pressed from olives, which makes it particularly healthy because it holds onto rich antioxidants called polyphenols — believed to enhance the brain’s performance.

One of the lead researchers, Susan Farr, Ph.D., research professor of geriatrics at St. Louis University School of Medicine, divided mice suffering from age-related deficiencies, such as Alzheimer’s, into groups given different types of fat:

The mice then navigated a maze and took tests of recognizing objects that indicate memory and learning over a four-week time frame. Levels of oxidative stress in their brains were also assessed within that time.

The clear winners were the mice given the extra virgin olive oil, as they were not only able to navigate the mazes, but showed they had the most improved learning and memory.

The University of Louisiana’s study concurs with this research, concluding: “Extra-virgin olive oil-derived oleocanthal associated with the consumption of the Mediterranean diet has the potential to reduce the risk of Alzheimer’s or related neurodegenerative dementias.”

Health benefits of olive oil and the Mediterranean diet include: