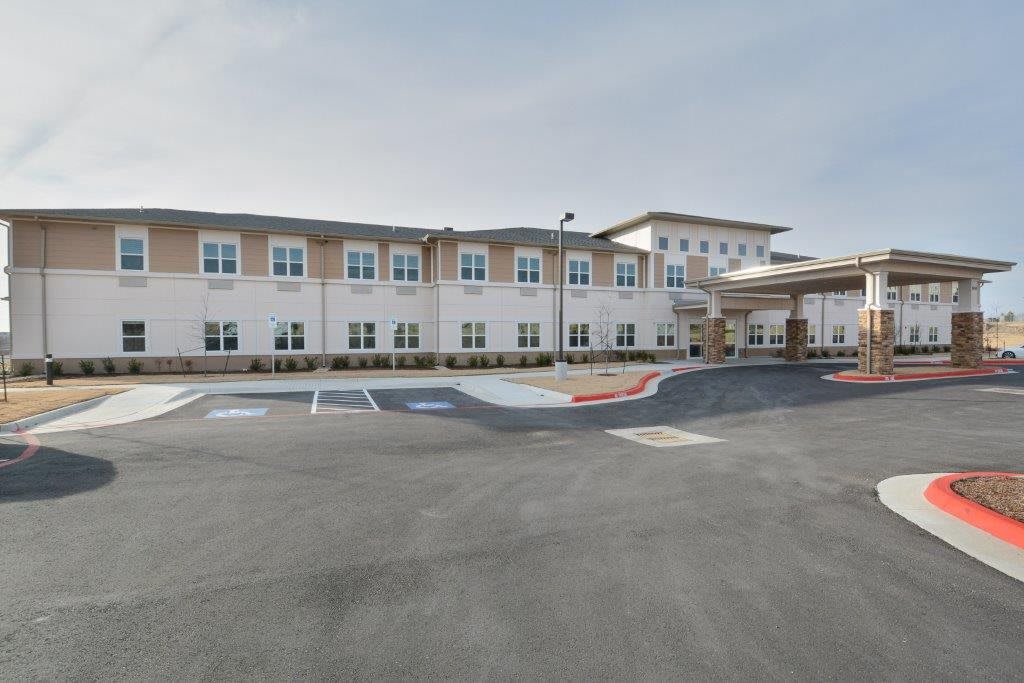 Introducing the rewarding lifestyle of Broken Arrow’s premier senior community. The only community that works in collaboration with St. John Broken Arrow, Prairie House Assisted Living and Memory Care serves as an extension of your family to provide exceptional care for loved ones.

Our base rent in Assisted Living includes: Chef prepared meals and snacks, linen service, housekeeping, laundry, cable tv, wifi, pendant (which can be used for any need, even just for a Coke) and transportation to physician appointments. NO Surprises- no add-on’s- no a la carte charges. Our Memory Care is an all-inclusive rate.

We are different from nearly all the communities in the Tulsa area, in that we have a collaboration with Ascension/St. John Hospital.
Another, highlight that sets us apart from other communities is that we have a nurse on site 24 hours a day. (Charge Nurse for every shift.) Having a nurse on site, alleviates unnecessary trips to the ER, provides in house diabetic oversight and care, and allows for us to serve our residents real time with real nursing care. We also have a nurse as Director of Nursing and an Assistant Director of Nursing.

Add a review
Verified Review
A Place for Mom has verified the person writing the review and their connection to the community.
Next Reviews Page
1-3 of 15 reviews
0.5
April 21, 2019
Sacco - Loved one of resident/client
Don’t move family here

I absolutely love this amazing house. I appreciate and trust in [name removed], she is caring, compassionate,great & her heart is truly in her job/extended family at prairie house. I look forward to taking mom for lunch Friday.

Prairie House Assisted Living & Memory Care has received an average review rating of 3.83 based on 6 reviews. See all reviews.

The Linden at Stonehaven Square