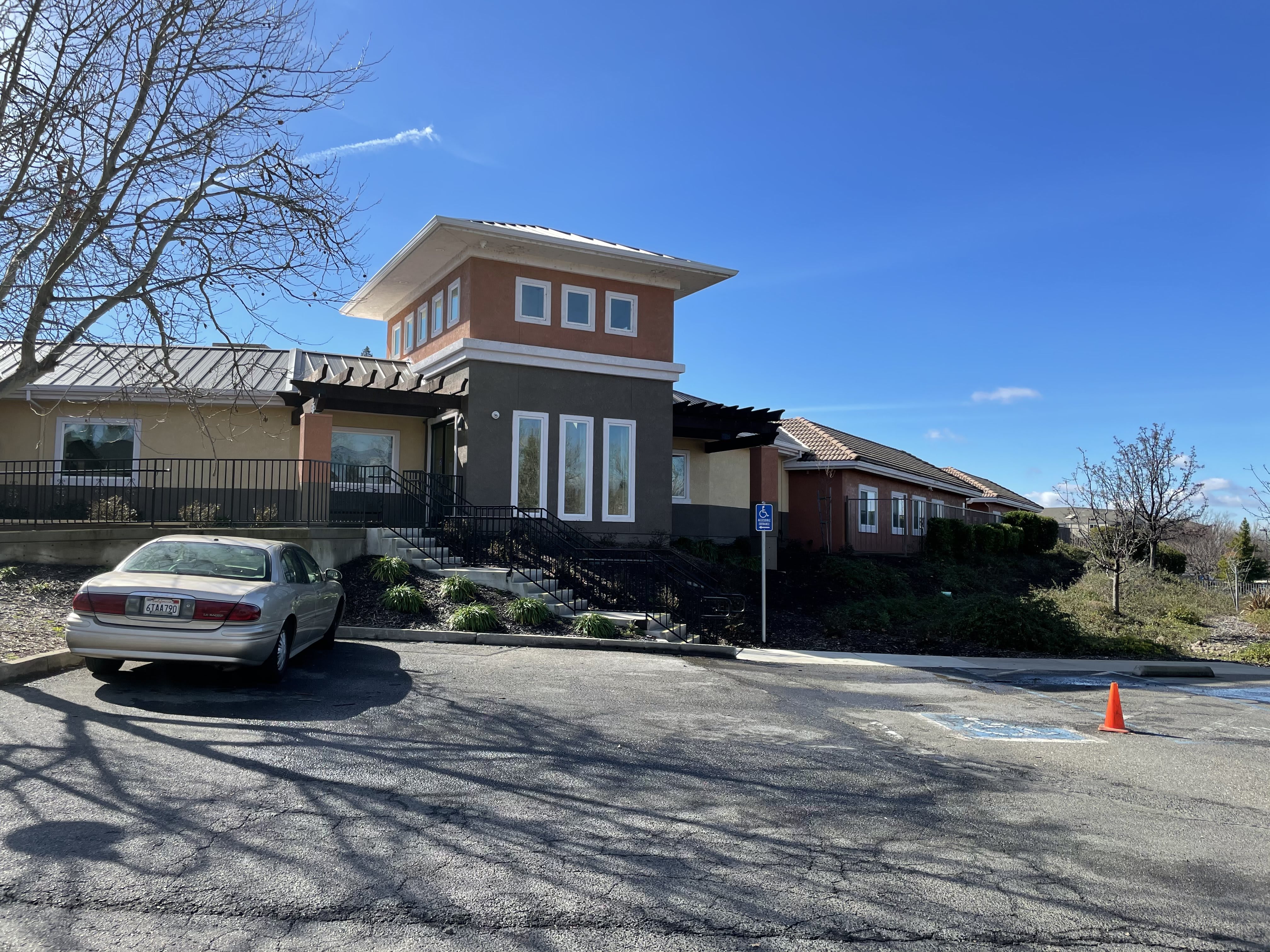 At Roseleaf in Chico, California “We treat every individual as such.“
Person-centered care was developed by professional care providers who have worked for many years to improve the lives and outcomes for individuals with dementia. We agree that the best level of care is tailored to each individual. This tailored environment and professional support helps your loved one continue their life with a sense of continuity and comfort.
We focus on three key areas:
Sense of Normalcy
A secure patio to stroll, sit, relax, and enjoy the outdoors.
Restaurant style dining
Pub and Café to gather and enjoy visitors or simply relax.
Meaningful activities
Activities like storytelling, exercise classes, tea-time, and pet therapy foster continued learning and community.
Family members are encouraged to participate and help create wonderful memories.
A measure of autonomy
The freedom to simply walk around as he/she likes, which is so common with dementia.
The resident’s care and support are dictated by their life. We meet them where they are. They are not forced to conform to a specific regimen.

DO NOT PUT YOUR LOVED ONE HERE

This is a wonderful place. My dad had advanced Dementia and they helped him during his last days with such compassion. Great administration during admission and the staff and nurses were especially welcoming and kind. Clean and upbeat surroundings. I highly recommend Roseleaf.

I liked the gated grounds they were well kept. The living quarters was adequate, clean and no funny smells lingering about. I did smell a several patients who needed their diapers to be changed prior to sitting down to lunch.

How do other families rate Roseleaf Gardens?

Roseleaf Gardens has received an average review rating of 2.94 based on 5 reviews. See all reviews.