When Seniors Are Discharged From the Hospital 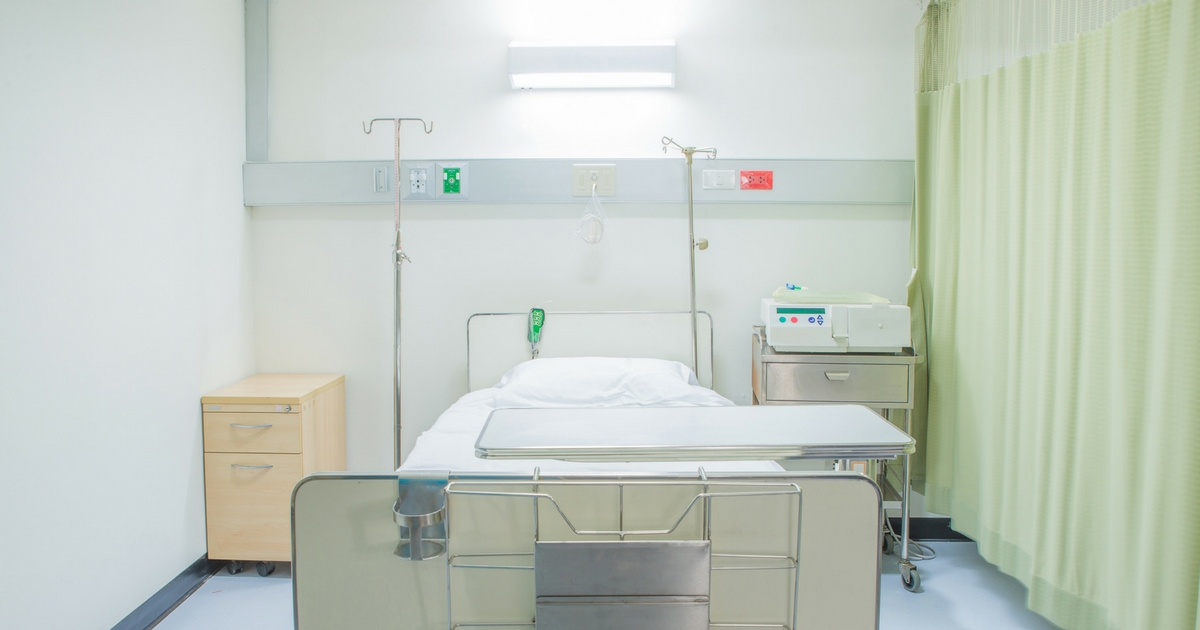 Being admitted to the hospital is a stressful time filled with concern and worry. But, recent studies indicate that for seniors and their families, the real danger is in the 30 days following a hospital discharge.

Learn more about what you can do to make this period a safer time when seniors are discharged from the hospital.

Dangers Associated With Seniors Being Discharged

A recent study by Northwestern University has shown that when it comes to being readmitted to hospital, a person’s age, not their health is the biggest factor.

Therefore, seniors over the age of 65 are at the highest risk of readmission. Why? Reasons include:

1. Being released from the hospital too soon.

In an effort to cut costs, patients are spending less time in hospital post-surgery, which is shown in the 300% increase in ambulatory and outpatient surgery that has been noted over the past decade. “Now more than 70% of surgical procedures are performed in an outpatient setting, including more complex surgeries, such as hysterectomy, spine surgery and thyroid surgery. About 9 million ambulatory surgeries annually are performed on patients 65 and older,” Northwestern University’s Marla Paul reports.

When a senior is released from the hospital shortly after surgery the results can be life-threatening, causing serious complications.

“When patients are sent home on the same day, a lot is required of them to take care of themselves, and it’s beyond the capability of a lot of older individuals,” Dr. De Oliveira says. “They have to administer opioids and monitor themselves for emergency problems such as bleeding or infection.”

Seniors and their families often have trouble understanding surgical instructions, which contributes to their risk of complications after they’ve been released from the hospital.

In a study currently underway at Northwestern University, “investigators noticed that a patient, who had had a lumpectomy, removed her sterile strips holding the wound together instead of just changing the gauze. She had to return to the surgeon. Another patient took four opioid pills an hour instead of four a day and ended up in the emergency room.”

According to Dr. De Oliveira, “44% [of seniors] have low health literacy [and] may have difficulty understanding how medicine is prescribed and take too much or too little.”

Improper use of prescribed medication poses serious risks to seniors, but a more dangerous problem is when the right medication is prescribed, but the wrong medication is administered. This horrific situation happened to Joyce Osler when her pharmacist made a fatal error — one that her home health care nurses didn’t catch. Taking the wrong medication directly contributed to her hospital readmission and death, just a few weeks after she was released from the hospital, Kaiser Health News reports. The horrible error made by Osler’s pharmacist caused her death, but what is just as distressing is that the safeguards which exist to prevent fatal errors like this failed as a result of poor communication and oversight by the health professionals involved. Osler’s nurses who provided help at home didn’t double check the medications she was taking.

“Poor transitional care is a huge, huge issue for everybody, but especially for older people with complex needs,” Alicia Arbaje, an assistant professor at the Johns Hopkins School of Medicine in Baltimore told Kaiser Health News. “The most risky transition is from hospital to home with the additional need for home care services,” she added.

Remaining Vigilant After a Discharge

So, how can you help reduce the risk that your loved one will end up back in the hospital?

Families and caregivers need to take it upon themselves to ensure they understand the medication that their senior is taking and the instructions they’ve been asked to follow once home. Ensure that all the healthcare professionals involved in your senior’s care are on the same page and ask questions if something doesn’t seem right.

Ultimately, it should be up to your senior’s health care professionals to reduce the above mentioned risks. However, with a health care system that is currently fragmented, it’s easy for important elements of post-hospital care to slip through the cracks. This means that a senior and their caregivers need to take responsibility to ask the right questions and follow up on medication and care advice to help reduce the risk of readmission after release from the hospital.

Do you have experience caring for a senior loved one after a hospital discharge? Share your stories with us in the comments below.