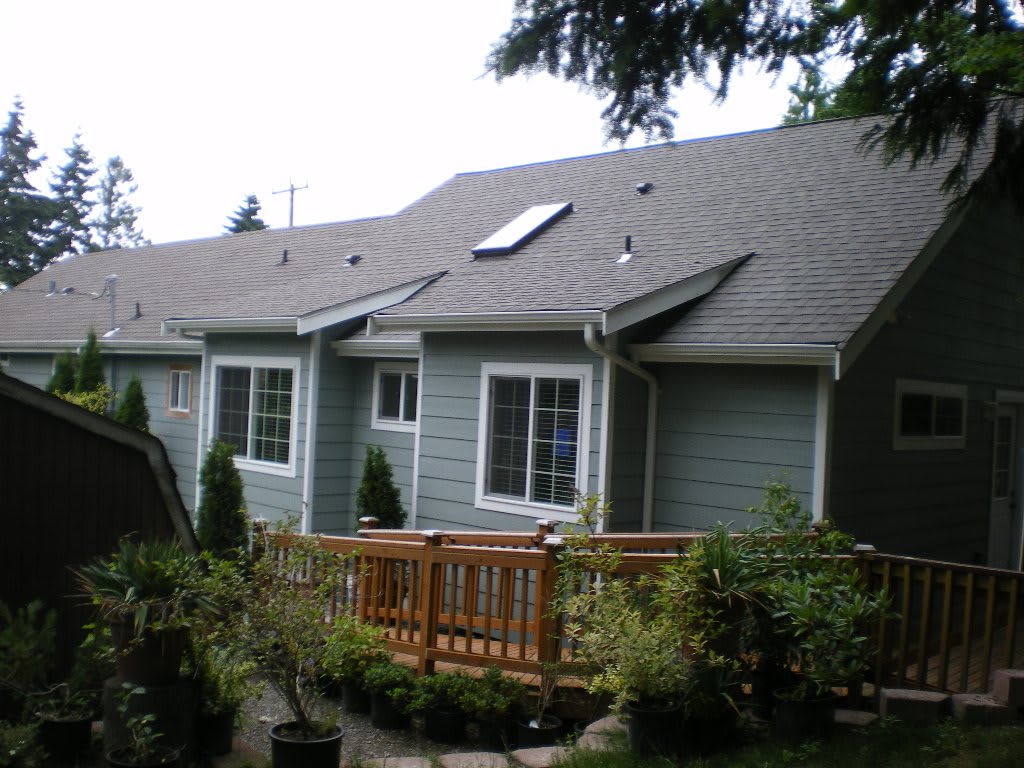 Verdant Grove Adult Family Home specializes in the quality care of the elderly, mental health, developmental disabilities, and dementia. Licensed and well-trained 24-hour licensed staff assist residents to lead a fulfilling life in a warm, cozy home near all the city amenities. Verdant Grove offers assisted living to ambulatory and non-ambulatory adults who require customized living. The healthy, hazard-free home and nutritious, balanced meals will provide comfort and reassurance to all our residents. High-quality care is offered at affordable, negotiable rates.

There are five roomy bedrooms, three full baths and the home is licensed to accommodate up to six residents.

Nurse
Physical therapist
Occupational therapist
Ask an A Place for Mom advisor at no cost.

Add a review
Verified Review
A Place For Mom has verified the person writing the review and their connection to the community
1-3 of 6 reviews
January 28, 2015

I have had the unfortunate displeasure of placing a woman with dementia in this home. I work in the adult family home industry and have worked extensively with King county adult family homes, on a daily basis I call and tour several AFHs in the area. With this home I thought I had struck gold because of the charming aesthetic and equally as charming AFHO Lilia. LOOKS CAN BE DECEIVING and unfortunately the homeowner has an agenda and from the instant she looks at a potential resident, all she sees is how much money she can suck out of this vulnerable human being. Lilia is one of the most manipulative adult family home owners I have ever come across. In my organization we help find homes for vulnerable elders whom have medicaid, so payment comes directly from my company. This particular resident was discussed in length with Lilia and she understood the person she was agreeing to take care of. She knew of this residents care needs and she knew the price we were going to pay daily for her to care for this resident and she agreed, dotted all of her I's and crossed all of her T's. She was more than happy to "accommodate" for the resident so that she could be comfortable in the home. It was a shared room and as health care providers we believed that this would be a good fit for the resident. All paperwork was squared away and the resident moved into Verdant Grove. NOT A DAY LATER, Lilia calls up the residents family member requesting a substantial sum of money on top of what we agreed to pay. She also began calling our office DAILY, asking for a larger sum of money. After the family member would not pay an extra sum of money, This homeowner became desperate to get more money and began making up lies about the resident, after she accepted that she would not get more money, she decided to evict the resident. I also have to add that this resident was very calm and quiet before she went into this home. Now she has some severe behavioral issues and has begged to move out of this home because she says she is unwanted. I DO NOT RECOMMEND THIS HOME! LOOKS ARE DECEIVING. THIS HOUSE IS PRETTY BUT DOES NOT GIVE GOOD CARE. LILIA SADUCOS ONLY WANTS MONEY! DISGUSTING BEHAVIOR FROM HOMEOWNER. CONSTANTLY LYING AND CALLS ONCE-TWICE A DAY. SAVE YOUR LOVED ONE FROM THIS HELL. HOMEOWNER KNOWS NOTHING ABOUT CARING FOR DEMENTIA OR THE ELDERLY

Just say "No" to this place. Not friendly - only loves the money.

Nice house, very clean and orderly. It doesn't smell. Little to no activities for Mom. The clients that I met were very sweet, but much livelier than Mom. I don't think it is a good fit for her. I didn't have a good sense of how memory care would be handled. The cost was $4000/mth basis service and then more depending on what Mom would need. too open ended.

How do other families rate Verdant Grove?

Verdant Grove has received an average review rating of 2.25 based on 3 reviews. See all reviews.