Everything You Know About Longevity Is Wrong 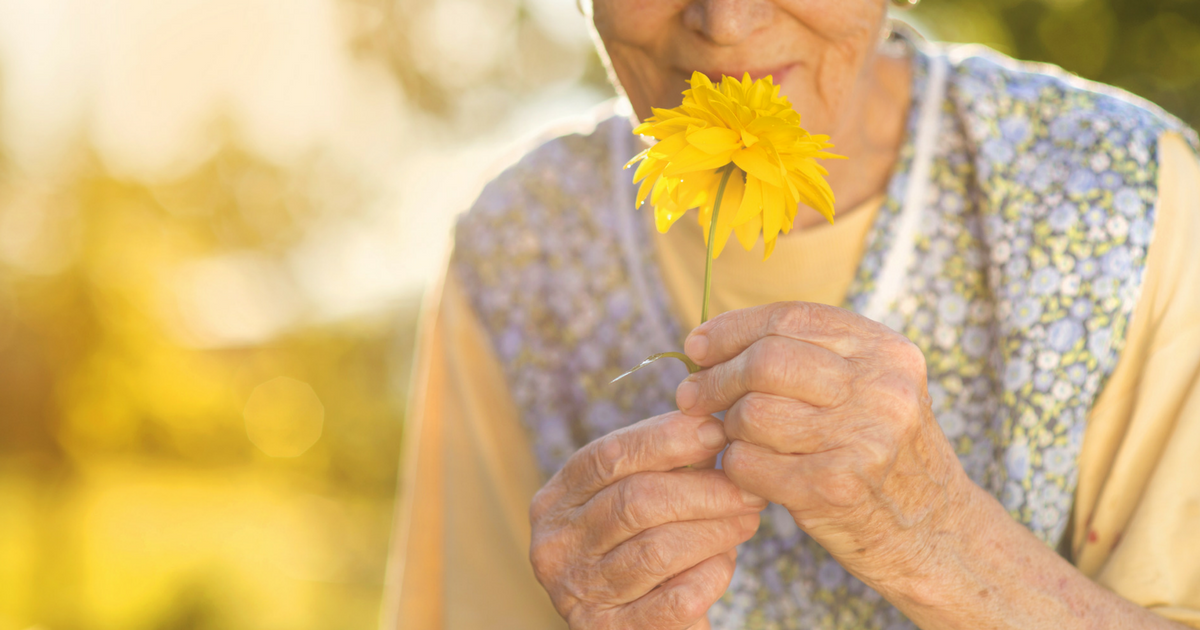 Researchers who tracked 1,500 people over 80 years have come to some surprising conclusions and the factors linked to longevity. Much of what we’ve been taught about how to live a long life may be mistaken.

In 1921, just over 1,500 Californian children were selected to participate in a study led by a Stanford University psychologist, Dr. Lewis Terman. An enormous amount of data on the children was collected and archived. More remarkably, the 1,500 individuals were tracked over decades, with every detail about their lives, and their deaths, duteously noted by Dr. Terman’s team. Even after Dr. Terman’s own death in 1956, the Terman participants continued to be tracked, with the study lasting over 80 years. Dr. Terman’s original intention was to explore the nature of intelligence, but modern day researchers realized that this treasure trove of data could provide unusual insight into the factors associated with longevity.

When contemporary researchers, Dr. Howard S. Friedman and Dr. Leslie R. Martin, completed their analysis and number crunching, they came to some extraordinary conclusions. Their findings, outlined in a 2011 book (The Longevity Project: Surprising Discoveries for Health and Long Life from the Landmark Eight Decade Study), challenge many of our common assumptions about aging.

According to Longevity Project authors, much of what we’ve been taught about longevity is wrong. Here are seven popular beliefs about longevity that may in fact be misconceptions:

It’s been said that optimists will live longer, but the Longevity Project researchers said that this is a myth. “When we looked across the decades at the lives of the Terman children to see who lived the longest, we found one of the biggest bombshells of our entire project: cheerful and optimistic children were less likely to live to an old age than their more staid and sober counterparts!” They had a simple explanation. Most previous research about optimism and longevity has basically worked like this: Subjects are asked to rate their level of optimism and then to rate their levels of health. Invariably, the more optimistic people report better health. But Friedman and Martin assert that it was very likely the subjects’ inherent optimism that causes them to report good health. In other words, pessimists say they’re in poor health and optimists may say they are in great health even when their health is equal.  Subsequent research has tended to confirm this surprising finding.

2. Worrying is Terrible for You

Researchers found that women who tended to worry excessively did die somewhat younger than more relaxed woman, but that this effect was barely noticeable in women who tended to worry a lot but who “were conscientious and in control of their lives and had a good group of friends”. On the other hand, they found that men who were worriers during their earlier life were actually less likely to die early than their more cheerful counterparts. The authors theorize that, “Older men who are neurotic worriers may be especially motivated to take care of themselves, in part due to preoccupation with bodily symptoms. Rather than fretting themselves to death, they are concerned enough to keep themselves alive.” The authors admit that initially they even doubted their own findings, but came to embrace them when they were confirmed by other researchers.

Friedman and Martin found that married men do indeed live longer than unmarried men, but that but that women see little or no boost from marriage. When they looked at marriage and divorce with more nuance, their findings became increasingly interesting. They broke people down into four groups: the steadily married (people who have been married to one person their whole lives), the remarried (people who married, divorced, and remarried), the divorced (people who didn’t remarry after divorce), and the people who were steadily single (never married). For men, it was the steadily married who lived the longest, followed by the unmarried, then the remarried, and finally the divorced. They concluded that because unmarried men lived longer than both divorced men, and remarried men, that divorce must significantly harm men’s health. But divorced women, they found, live nearly as long as steadily married women and decidedly longer than steadily single women and remarried women. They also found that the steadily single women live longer than remarried woman. While the causes for these surprising results aren’t totally clear, the authors noted, “…We now knew that the simple advice to ‘get married to live longer’ was surely flawed and incomplete.”

The Longevity Project researchers confirmed that physical activity is generally good, but their findings about strenuous exercise were intriguing. They calculated that for every hour spent engaging in strenuous exercise such as jogging, that participants could expect a lifespan boost of about one hour (up to a point). But they adroitly note that someone who forces themselves to jog would be “trading away thousands of hours of youth for perhaps a few extra years of old age.” Of course, those strange people who enjoy jogging wouldn’t look at this as a zero-sum trade, but for those who don’t, it’s probably better to engage in more enjoyable activities even if they aren’t as vigorous as jogging. The authors note that participant’s activity level tended to stay even throughout life, suggesting that it may not be realistic to expect yourself to turn into a fitness buff overnight because of one New Year’s resolution. They say, “If you don’t like jogging, don’t jog. Instead, begin doing things that you really enjoy and can keep up. It could be a long walk at lunchtime, umpiring at the local children’s ball games, tending to your garden, or bowling with buddies (but not bowling alone.) You don’t have to do the same thing all the time, and you definitely don’t have to do something that irritates or bores you.”

Many studies have shown that religious people tend to live longer than those who aren’t religious, but data from Terman’s studied allowed the authors to get a better look. Friedman and Martin found that for men, “the relevance of religion to health is overwhelmed by other influences – their families and their careers.” But religiously engaged women did see a notable uptick for life expectancy. Through further analysis, they discovered that it wasn’t necessarily religion itself that led to a longer life for women, but their habits. Religious women are less likely to smoke, drink, or abuse drugs, and are also more socially involved than nonreligious woman (perhaps because church provides a ready-made opportunity to socialize and makes friends). These factors, the authors wrote, largely seem to account for the correlation between religiosity and lifespan.

It’s often said that that the highly driven, Type A, workaholic who is constantly working long hours and struggling to get ahead is more likely to succumb to stress related illness. But Friedman and Martin’s research failed to confirm this assertion, writing, “There is little or no direct substantiation that the challenges of daily life on the job suppress the immune system and thereby cause significant numbers of people to die from cancer and other immune-related diseases. Similarly, there is little or no evidence that people who are heavily involved in their jobs or work long hours are more prone to heart disease. It all depends on what kinds of stresses you face and on how you deal with them.” For example, they found retiring to a life of leisure is not the route to a long-life. Participants who were still working during their 70’s (or who were focused on other accomplishments) lived dramatically longer than those who were taking it easy during old age.

In 1977 when the Terman participants were in their 60’s, they were asked how often they played with pets: frequently, occasionally, seldom, or never. But Longevity Project authors found zero connection between respondents answer to this question and their lifespan. They even broke the data down further, hypothesizing that those with an active social life may not benefit from pet ownership, while people who were more isolated could benefit from interaction with pets. But this hypothesis proved wrong too. No matter how they sliced and diced the data, they could find no association between pet ownership and longevity. A number of other recent studies have had similarly counterintuitive findings according to a recent New York Times article about pets and the elderly. Certainly our furry companions can bring great joy, but the authors suggest it would be foolish to get a pet solely for the purported health benefits.

What myths have you heard surrounding longevity? Have you known someone who lived to be over 100? What were their tips for a long life? We welcome your comments below.