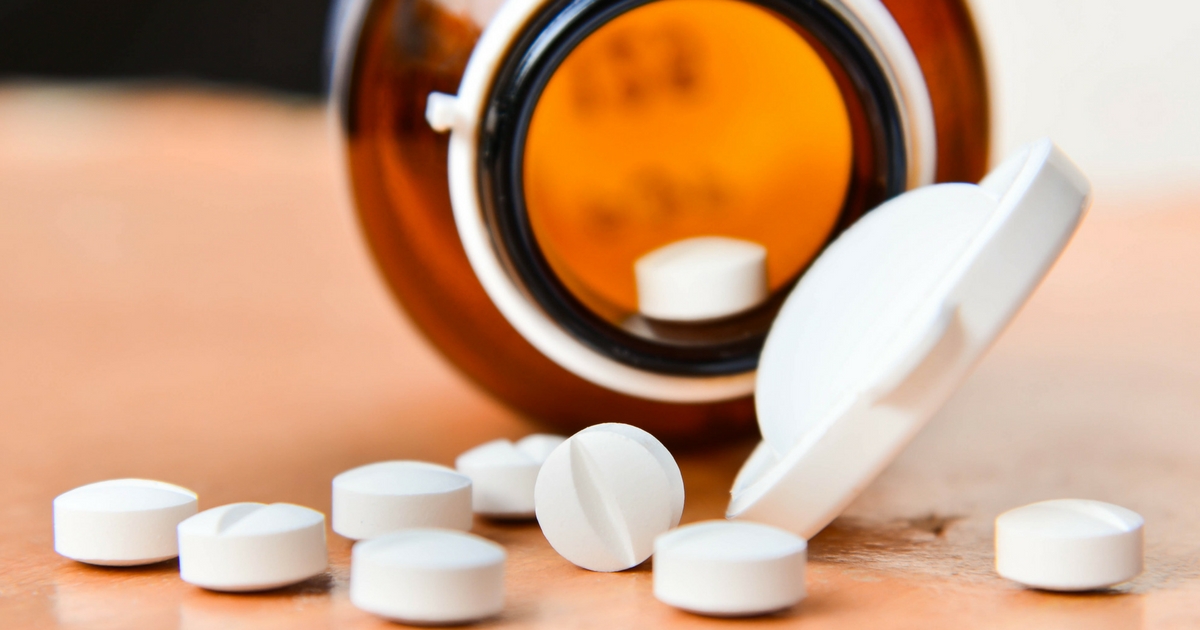 Frustratingly enough, the drugs traditionally used to treat the disease psychosis can actually worsen a patient’s mobility symptoms. Learn more about a new Parkinson’s drug that is showing promise for these patients during this time.

That’s why Nuplazid is being hailed as a new breakthrough therapy for patients with Parkinson’s disease. Nuplazid is the only FDA-approved drug that treats the disease psychosis without impairing motor function.

Common symptoms of Parkinson’s disease include:

How the Parkinson’s Drug Nuplazid Works

A dopamine deficiency is prevalent in patients with Parkinson’s disease. To date, anti psychotics have worked by lowering dopamine, which worsens the patient’s motor symptoms. So while the delusions associated with the disease psychosis might improve as dopamine levels decrease, the fundamental motor-based symptoms of Parkinson’s worsen.

“Because this medication has zero dopamine affinity, it’s ideal for PD [Parkinson’s disease] patients because they already have low levels of dopamine,” he says.

According to Kellogg, Parkinson’s disease psychosis is actually what drives the hospitalization and nursing home placement of patients. “The tremor is disturbing to the patient, but it’s usually something that can be managed at home. It’s when these patients start having agitation, delusions, and hallucinations — [those symptoms] end up driving a higher level of care,” he says.

Managing hallucinations, delusions and other symptoms of psychosis is often outside the scope of what a home caregiver or home nursing team can offer, which is why many families understandably decide to move their loved one to a nursing home or a hospital for care.

Ironically, Kellogg notes that “consistency in the home environment and the love and support Parkinson’s patients receive from their families are essential,” which is why the difficulty in balancing the treatment of symptoms to allow patients to remain at home is especially frustrating.

Why Nuplazid Poses Risks for Seniors

Nuplazid seems to offer a solution to allow Parkinson’s patients to remain at home where they and their family are able to manage their symptoms appropriately. However, as a new anti psychotic drug, Nuplazid does come with a slew of warnings, many directed at elderly patients in particular.

According to Mitchell Mathis, MD and director of the division of psychiatry products in the FDA’s Center for Drug Evaluation and Research, “there was an increased number of deaths in patients taking Nuplazid compared with patients taking the placebo in the clinical trials, but the difference was small, and the risk was not related to any one organ system. There were three deaths on Nuplazid and one on placebo in the trial, but a lack of any unifying mechanism leaves us unable to draw any conclusion about causality.”

A similar pattern has been noted in other antipsychotic drugs, which is why this class of drugs have a “boxed warning to alert clinicians and patients about the increased risk of death in elderly demented patients,” Mitchell tells Today’s Geriatric Medicine.

The Cost of Nuplazid

Even if Nuplazid is right for you, the question may be whether you can afford it. According to Drugs.com’s price guide, depending on the pharmacy you visit and other factors, the cost of Nuplazid is approximately $2,077 for 60 tablets, or $34 per pill.

Still, “it’s essential to look at the big picture,” Kellogg tells Today’s Geriatric Medicine. “When you look at the data, these medications are actually preventing relapses and the push to put these patients in long term care facilities. It’s the hospitalizations and the long term care that really cost society a lot of money,” Kellogg says.

Despite the costs and risks, if you or a loved one has Parkinson’s disease it’s worth talking to your doctor about Nuplazid and inquiring to see whether the drug is covered under your health insurance.

Patients and families may be able to access Nuplazid for a reduced cost. ACADIA Pharmaceuticals, which manufactures Nuplazid works with patients and health insurance companies to determine if financial assistance is necessary. Visit NUPLAZIDConnect for more information.

How have you and your family managed Parkinson’s disease and drug symptoms? Share your stories with us in the comments below.