Seniors Are Missing Out On New Medicare Benefits: Get the 411 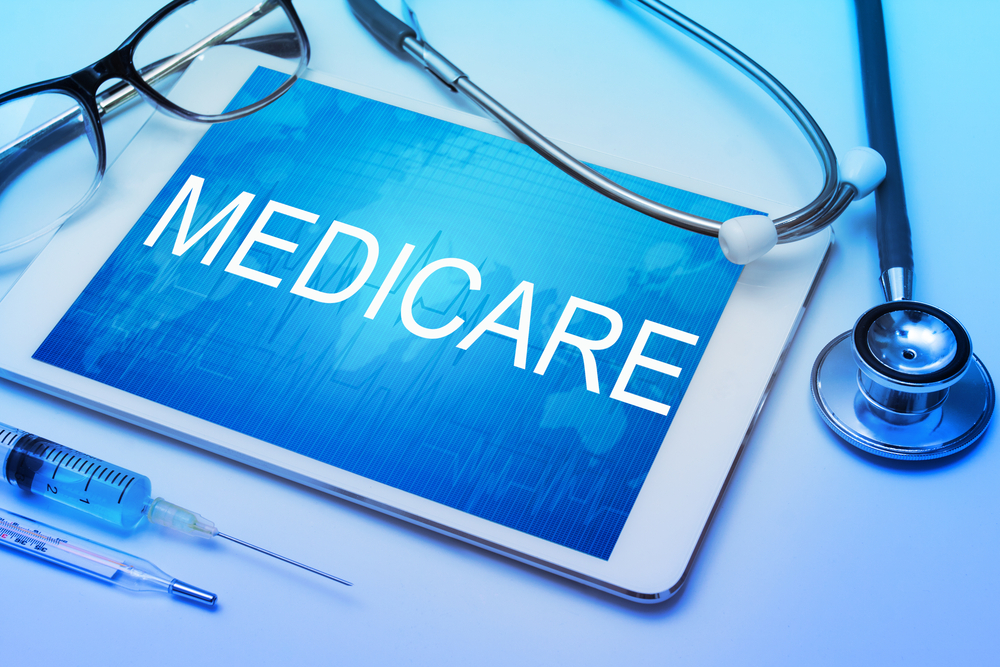 Many seniors are unaware that Obama’s new health care plan provides free annual wellness visits for people enrolled in Medicare. Apparently in some states, including Hawaii, as little as 1 percent of Medicare beneficiaries have used the benefit this year, according to figures released Monday by the Centers for Medicare & Medicaid Services.

As the benefit states, the Medicare wellness visits are not actually physicals, but rather a time for a doctor to to “draw up an individual health plan for the patient, including setting up a schedule to get certain screenings and updating a patient’s family and medical history.” The idea of this benefit is that seniors are living longer, on average, these days, so quality of life and health awareness are crucial. Especially with the aging baby boomer population joining the ranks of the 65+ in record numbers each year.

While some states, such as Rhode Island, seem to have received the ‘Medicare memo’— as about 8 percent of seniors in Rhode Island have taken advantage of wellness visits so far in 2012— most state seem to be ‘none the wiser’ when it comes to changes in benefits. Nationally, about 3.6% of beneficiaries, or 1.1 million seniors, have used the visits since January—a decent number, but not nearly enough.

What Accounts for the State Differences in Benefit Awareness?

In addition to the Medicare benefit, there are also preventative health benefits that are being used at a large variance across the different states. For example, half of Florida seniors this year have used a free benefit that waives the cost of services such as mammograms and colorectal cancer screenings, while many other states only have small numbers of seniors who seem to be aware of the preventative services benefits. So why are some states more informed?

Jonathan Blum, a Medicare deputy administrator, said he can’t explain the state variations, but suggested rates might vary based on each state’s “physician culture” and use of Medicare managed care plans. While Blum is pleased more seniors are aware of the benefit, he believes there is obviously more work to be done to notify the senior population.

“Most seniors don’t know what’s in the law,” said Jim Firman, CEO of the National Council on Aging, a nonprofit advocacy group. Of the new wellness visit benefit, he said: “This is a really good benefit, but you have to use it to maximize the opportunity.”

Spreading the Word on Medicare Benefits

So if you’ve read this post, make sure to spread the word to seniors, caregivers and their loved ones so that seniors can maximize this free Medicare benefit. Obviously some states are more informed, but even those states need more participation. Taking care of yourself and your loved ones in their golden years improves not only quality of life and happiness, but also cuts costs on a national level; something we need to do more of as roughly 30% of the population is approaching senior status.