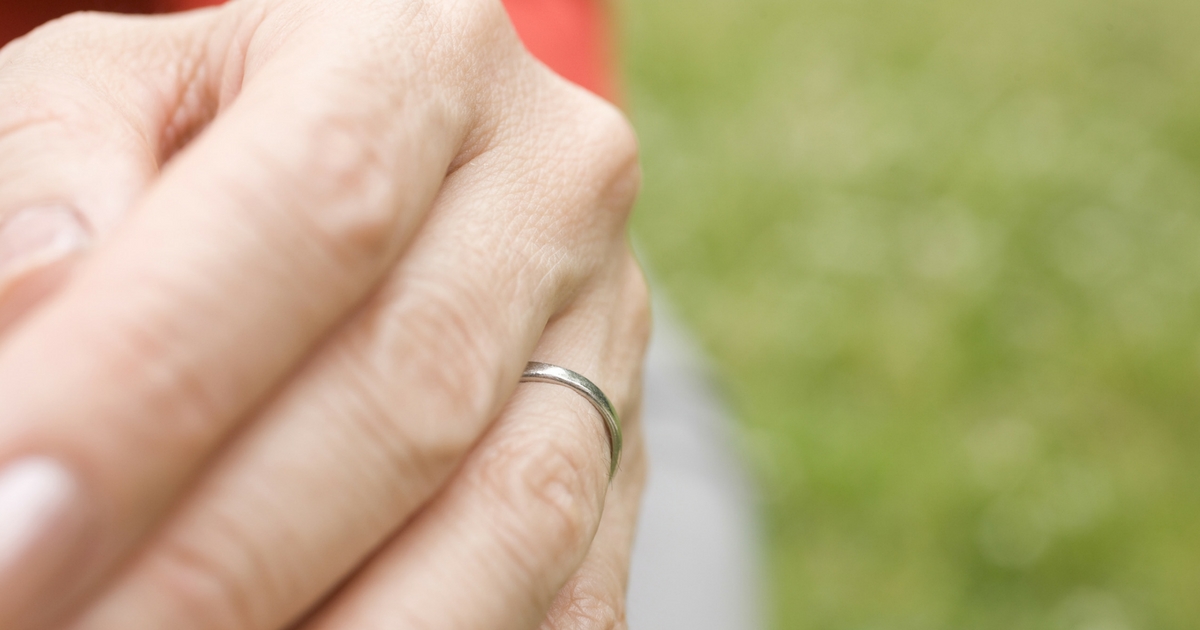 If your divorced, single or widowed senior parent decides to marry, should you be worried about their new spouse’s intentions?

If you live in Ontario, Canada perhaps you should. Unlike Quebec or the U.S., in Ontario’s Succession Law Reform Act marriage nullifies an existing will — an important fact that many people in Ontario are not aware of.

In 2012, Alberta changed its estate laws after “a study by the Alberta Law Reform Institute found few people knew that wills did not survive a new marriage,” the Toronto Star reports. British Columbia followed suit in 2014 and now in both provinces marriage no longer revokes a will.

The change revised an outdated act that was causing “more harm than good when applied to second marriages occurring later in life,” the Alberta Law Reform Institute’s report found.

Ontario, however, is far behind Alberta, British Columbia and Quebec. The province’s current estate laws are making Ontario seniors an easy target for what some legal experts are calling “predatory marriage.”

That’s because once a marriage takes place in Ontario, previous wills are nullified. The Star reports that if a new will is not created, then when an elderly spouse dies:

The result for many Ontarians is that family inheritances are being destroyed.

The Seniors Most at Risk

Predatory marriage is thought to be on the rise in Ontario as more seniors are living longer and on their own. Frail, vulnerable seniors who need help are often the victims of a caregiver, neighbour or someone who purposefully takes advantage of their situation. These predators often suggest marriage, promising to take care of the senior for the rest of their life. However, in many cases the senior is not properly cared for, falls victim to financial abuse, and after their death their children become disenfranchised from their inheritance.

“…Dealt with cases that involved marriages performed over a deathbed or seniors suffering from dementia who have no idea they’ve entered into a binding financial contract.”

Seniors with diminished mental capacity are at the highest risk for predatory marriage, but anyone who is fragile or needs help fits the profile of an ideal victim.

Is it even possible for someone with diminished mental capacity to marry? Currently, in Ontario “there are few instances in which an officiator can refuse to perform a marriage,” the Star reports. “Drunkenness is one. Section 7 of the [marriage] act says a marriage licence shouldn’t be issued to anyone who ‘lacks the mental capacity to marry by reason of being under the influence of intoxicating liquor or drugs or any other reason.'”

Unfortunately, this clause doesn’t always protect seniors who have Alzheimer’s, dementia or diminished mental capacity, especially if these conditions are not known by the marriage officiant.

What You Should Look Out For

For adult children in Ontario, it is often difficult to determine whether a senior parent’s new partner has good intentions. Expressing suspicion could easily cause issues in your relationship. Before expressing concern, look out for these warning signs.

Is the new spouse:

If you believe your parent has fallen victim to a caregiver, friend, neighbour or someone with unscrupulous intentions, then you should talk to an estate lawyer, who can advise you on the best approach to take.

When to Protect Your Parent

Even if your parent’s new spouse is the sweetest person with the best intentions, it’s extremely important that your parent makes a new will in advance or in contemplation of marriage, the Toronto Star says.

This wisdom applies to everyone in Ontario — no matter your age, if you marry you should make a new will.

For seniors who are vulnerable to the province’s existing marriage laws, seeking a lawyer to ensure both benefactors and that the estate is protected is critical. Especially considering that in the decades to come, Canadian seniors are expected to transfer more than one trillion dollars to their children.

Do you know someone who has fallen victim to a predatory marriage? Were there any marriage laws to help the senior, or were they out of luck? We’d like to hear your stories in the comments below.