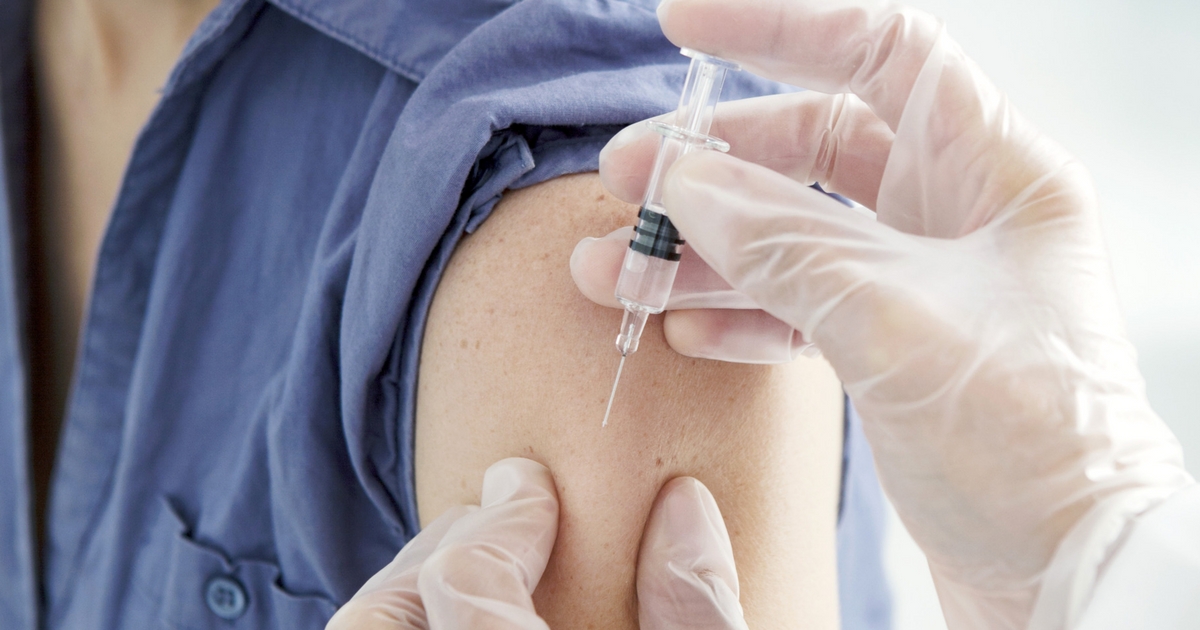 Winter weather can be a hazard for seniors for many reasons: falls are more likely to occur, isolation and loneliness skyrocket due to fear of traveling in winter conditions, and the flu can wreak havoc on a senior’s health.

Over the past 60 years, the flu shot has been available in Canada and has protected many from its very worst symptoms. Yet there is still confusion – and even resistance – to the vaccine.

Statistics Canada reports that flu vaccination rates among seniors are on the decline and during the 2013-2014 flu season, only 64% of seniors were vaccinated. Why is this?

False facts and misconceptions about the flu shot have been circling for years, specifically the belief that the flu shot can give you the flu, or that the vaccine carries dangerous and unsafe additives.

The flu, which is a respiratory disease, has some common symptoms, including:

Yet it is often confused with an intestinal disease or stomach bug, which is characterized by symptoms of diarrhea, nausea and vomiting. This confusion leads people to believe the flu shot “didn’t work” for them.

Conflicting data also plays a large role in the confusion and mystery surrounding the flu shot.

In Canada, the flu vaccine is available in the traditional needle form, or in a newer nasal spray, allowing people the choice of which administration they would prefer. However, the Centre for Disease Control and Prevention in the United States has recently denounced the nasal spray as ineffective, which has many Canadians questioning whether the nasal spray is a reliable option for Canadians. This choice opens up a whole new line of questioning: should you get the flu shot or nasal spray? Is the nasal spray ineffective? Why is Canada still recommending it?

Although U.S. flu experts are advising against the nasal spray in favour of the traditional needle vaccine, Canadian studies consistently conclude that the nasal spray is a safe way to ward off the flu this season. In fact, Canada’s National Advisory Committee on Immunization recommends the nasal spray over the needle for children over the age of two, as it is less intrusive and quicker to administer, yet just as effective.

The key difference between the recommendations in the U.S. against the nasal spray and the endorsements in Canada in favour of the spray lies in the research results.

Dr. Allison McGeer, who heads infection control at Toronto’s Mount Sinai Hospital and is a member of NACI’s Influenza Working Group, states that all the data that has been surveyed suggests that the nasal spray is “fine” and a reliable vaccination option for Canadians.

At the end of the day, getting vaccinated, in whatever form feels most comfortable for you, is the key takeaway this flu season. Dr. McGeer explains, “my advice is really there’s not much difference between the vaccines. So just get a vaccine – whichever one is least intrusive to your life.”

Will you be getting vaccinated against the flu this year? Whether you choose to get the flu shot or nasal spray, we’d like to hear why in the comments below.