How to Spot Bogus Science News About Aging 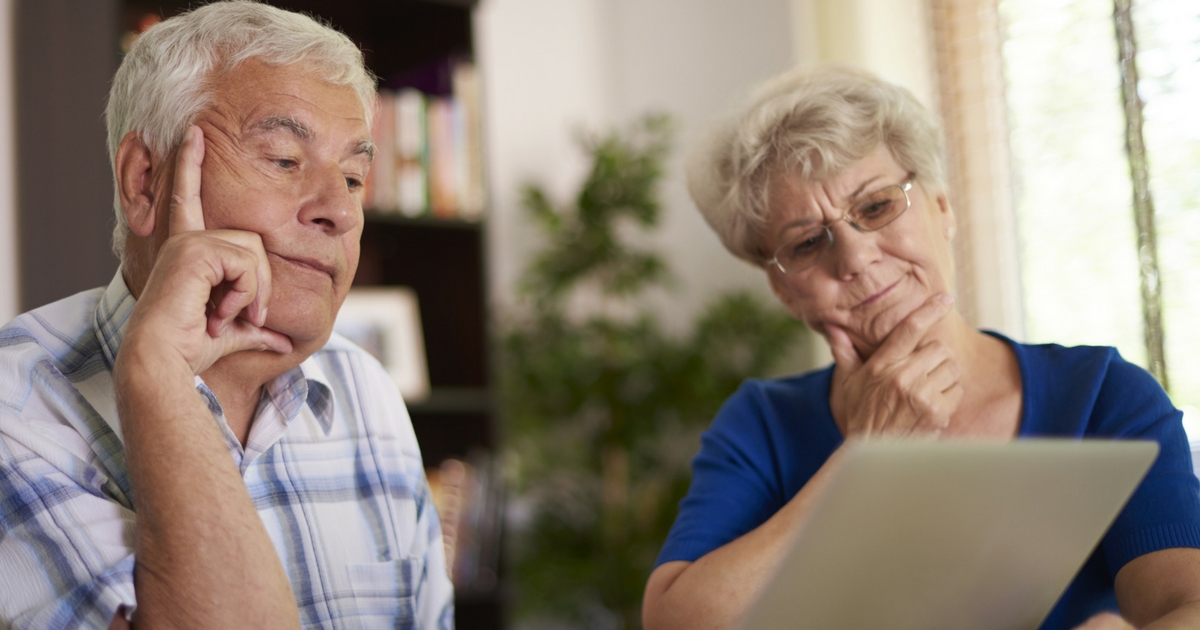 Aging has a negative connotation, especially in our society. Sometimes the media uses anti-aging sentiment to spin sensational stories about the science of aging.

We teach you how to spot bogus science news about aging and show some examples.

How to Spot Bogus Science News About Aging

NPR station KQED devised a good scheme for spotting bad science news. We’ll show you how to use it with science stories about aging.

They call the scheme G.L.A.D.:

Let’s look at each of the four tips in turn after this hilarious video from KQED.

Get Past the Clickbait

What’s “clickbait”? Clickbait just means “sensational news headline.” Chasing after online ad revenue, many websites bait you to click on a link with a grabby title like “You Won’t Believe What This Miracle Anti-Aging Cure Did for Her.”

If you must click, read the whole article! The point isn’t that all clickbait science news is bogus science news. The point is to actually read or watch the story long enough to understand the claim it makes. Often a study’s findings are more measured than the headline, and the outcome less certain.

Don’t be so hard on yourself! Science news clickbait often plays to the vulnerability you feel about aging. Definitely read “This Chair Rocks” by Ashton Applewhite to engender a more positive perspective of aging. It’ll leave you less susceptible to clickbait science news about aging.

Caregiving is hard and clickbait doesn’t help. A lot of science news clickbait targets stressed-out caregivers who desperately need a break and hope. Many headlines oversell a new treatment for Alzheimer’s as a miracle cure. Proceed with skepticism, because these articles will let you down and leave you feeling worse.

Look at this snapshot of an article from Express, the British news site that hosts the Daily Express. The headline tells you there is a drug to cure Alzheimer’s. Yet it turns out scientists just tested a cancer treatment called bexarotene on mice, leading to promising changes in brain anatomy but not behavior.

So while the researchers were “shocked” by the drug’s effectiveness, we shouldn’t be shocked that the reporter was totally overselling the findings for a click. Frankly, if I were caring for a loved one with Alzheimer’s, I’d be pissed.

If it looks too good to be true, it probably is, notes Lauren Farrar, the KQED science reporter who wrote about the G.L.A.D. method for spotting bad science news.

Noshing on your favorite snack probably won’t prolong your life. Avoid stories that claim your favorite snack or beverage is really the cure for cancer, unless you’re into it for laughter rather than learning. Not only are these stories clickbait, they’re most likely worthless as nutritional advice. The nutrition science behind them has some severe limitations.

Just because it’s an ingredient doesn’t mean there’s enough of it to matter. Some crazy claims involve things you should supposedly avoid. The news is more sensational when it’s something most people see as healthy. For example, kale and other brassicas can contain a toxic heavy metal called thallium, but you’d have to habitually eat a ridiculously large amount of kale for it to affect your health.

Fact checkers are your friend. Every day, passionate amateurs and professional journalists alike work hard to review crazy claims. Snopes is a good general-purpose fact-checking site with a large library of reviewed claims. They don’t always get it right, but most often they do. When anti-aging science news sounds too good to be true, type “snopes,” followed by whatever crazy claim you’re checking, into the Google search bar, and then click “Enter.” You can thank us later.

Example: No, Maple Syrup Is Not a Cure for Alzheimer’s

Most articles about the syrup study provided a note of caution, including one on our sister site, Alzheimers.net. Yet an article in the New York Post doubled down on the crazy. A direct quote: “The tasty treat may prevent the clumping and ‘misfolding’ of brain cell proteins… that trigger the devastating disease.” No. That’s not what the study showed at all.

When it comes to science news, always consider the original source. Is the article based on research published in a peer-reviewed science journal? That’s a good sign, but not necessarily. If you have time, look even deeper. Who is funding those researchers and why? As ever, the Internet is your friend if you use it wisely.

Example: Most of What Dr. Oz Says Is Bogus

Back in 2009, America’s doctor stood before Oprah with a bowl of resveratrol pills he was peddling as a miracle anti-aging remedy. Five years later, the British Medical Journal published a study showing that only 46% of his claims on “The Dr Oz Show”were supported by medical evidence, 15% went against the evidence, and 39% had no evidence either way.

Maybe consult your healthcare provider instead.

Dr. Travis Stork and friends fare somewhat better on “The Doctors” TV show. Evidence supported 63% of their claims, contradicted 14%, and was absent entirely for 24%.

When you read any science news about aging, check for a statement from an outside expert not connected to the study. These experts often point out potential weaknesses of the findings, or support the article’s claim with additional evidence. Check whether that expert’s credentials qualify them to comment on the research. Think about their motives for commenting.

Outside expert quotes are often near the end of the article. So again, read the article!

Send bogus-sounding science news headlines to aplacefordata@aplaceformom.com. We can always use a good chuckle, and we may even look into the claims and call them out in the future. We’re pretty passionate about not wasting the time of older adults and their caregivers.

Speaking of Not Wasting Your Time…

Shameless plug time. If you’re looking for senior housing and care, calling a local Senior Living Advisor at A Place for Mom can save you a lot of stress and time. The service is free, and we believe in it.