Best Cities to Retire for the Culturally Inclined

If regular trips to art galleries, museums and theaters make you feel whole, and if you’re planning on a move to an active senior living community, we’ve got a list of cities for you.

We combine our Senior Living Cost Index with data from Walk Score, a Redfin company, to show you the best cities to retire for the culturally inclined.

How We Identify a Cultural Paradise

The Walk Score measures how well someone can get around without a car at a particular address. It takes into account the length of city blocks, the number of intersections and walking distance to amenities like bars, cultural activities, grocery stores and restaurants. We focus on the part of the score that pertains to culture, known as the Culture Score, which ranges from zero to 100.

We took the median Culture Score for communities offering independent living that had families move in between 2015 and 2016. We ranked those cities with at least two independent living options and spot-checked nearby cultural attractions for inclusion in the final list.

We only included communities with a “Walker’s Paradise” rating of at least 90.

The 5 Best Cities to Retire for the Culturally Inclined

Here are the five cities with independent living communities closest to cultural activities:

Evanston makes the top of the independent living list despite the median rent being $15,180 cheaper per year than the number two slot (New York, NY), and only slightly above the median for the Greater Chicago Area.

To get your fine arts fix for free, visit the Block Museum of Art on the campus of Northwestern University, within a fifteen minute bus ride from both The Merion and Ten Twenty Grove. For history buffs, a fifteen-minute walk away is the Frances Willard House, which houses an archive of women’s history and leadership as well as a museum chronicling the life of the suffragist and educator for whom the museum is named. Several mainstream and art house movie theaters are also close by.

What with the American Natural History Museum, Broadway, Madison Square Gardens the Met, plus countless others, it would be a tragedy if The Big Apple didn’t make this list. That said, it’s the least affordable city in the bunch, a full point less walkable than the number one slot, and not much more walkable than the third or fourth.

New York: I Mean, Did Anyone Believe It Wouldn’t Make the List?

Brookdale Battery Park and West 86 are both less than 25 minutes by public transit from the Broadway Theater District. West 86 is 15 minutes from the Met. We could go on and on about the many options for cultural enrichment nearby independent living communities in the city that never sleeps, but remember: it’s also one of the most expensive places to live in country.

As we’ve mentioned before for the benefit of retiring foodies, Birmingham’s motto is “A Walkable Community.” It’s also $13,632 per year cheaper than New York, and has basically the same Culture Score. It may not be within subway distance of the most famous theater district in the world, but it has a lot to offer all the same.

If you want to watch the latest indie or 1st-run film while seated in a cushy reclining chair and sipping a cocktail (who doesn’t?), you could walk there seven minutes from All Seasons of Birmingham or Baldwin House. Or you could walk about the same distance in the other direction for a museum day touring the Birmingham Historical Museum and Park or the Michigan Sports Hall of Fame. 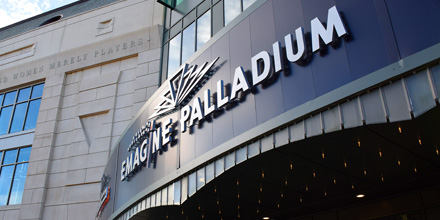 Culver City is famously the home of MGM studios, as well as the NFL Network headquarters and Sony Pictures. So it’s no wonder you can find a host of cultural activities nearby.

Culvery City, the “Heart of Screenland”

In Culver City, you could go on a self-guided walking tour of the old MGM studio lot, a mile or less from Paloma Pointe on the Boulevard or Palm Court. Even closer is the Culver City Historical Society museum, just across the street from the Mayme Clayton Library and Museum of African American culture and history. 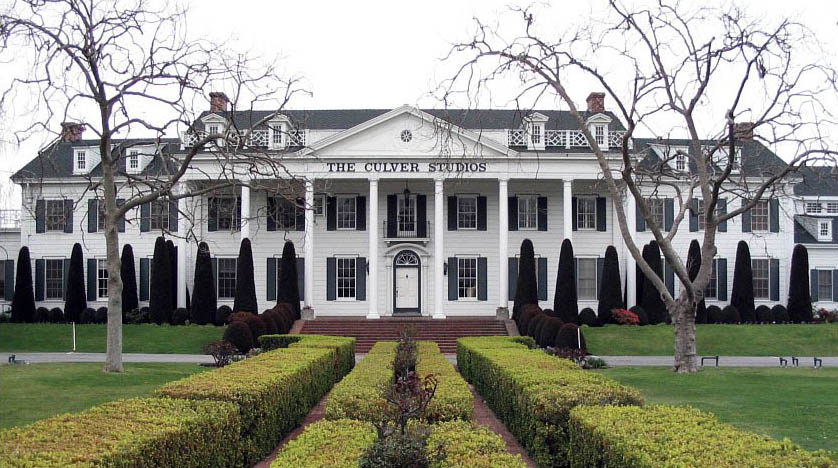 If Manhattan is on the list, another Borough can’t be far behind, although The Bronx is much further behind Manhattan when it comes to rent; $15,744 per year cheaper, in fact.

The Bronx is well-known for its cultural and historical tours. The Bronx Tourism Council hosts a fantastic website compiling a list of these tours with links to their web pages. Especially close to Atria Riverdale is the Van Cortlandt House Museum, which hosts regular demonstrations of historical domestic lifeways.

Ben Hanowell is a data scientist and anthropologist who invented the A Place for Mom Senior Living Cost Index. His research has been funded by the NSF, NICHD, and a Fulbright Grant. He lives in cloudy Seattle with his partner, his daughter, and his cat.